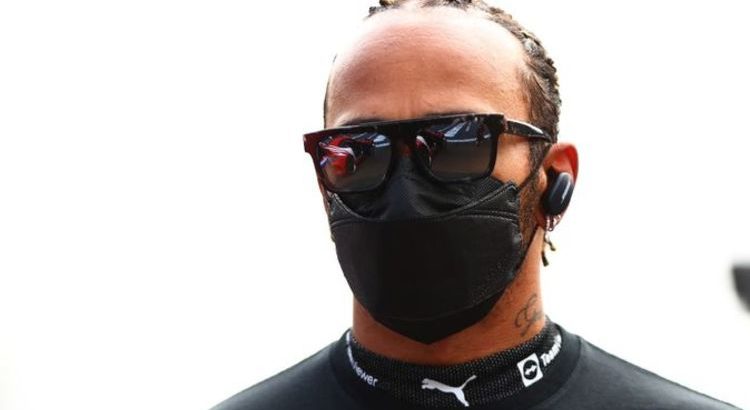 Esteban Ocon has signed a new three-year deal to stay with the Alpine Formula One team until 2024. The new deal undoubtedly takes the Frenchman out of the reckoning for one of the seats at Mercedes next year.

Despite the return of Fernando Alonso, Ocon has been the team’s leading driver so far this year, finishing second in last year’s Sakhir Grand Prix.

The move finalises Alpine’s driver line-up for 2022, with two-time champion Alonso beginning the first season of a two-year contract after two years away from F1.

Alpine chief executive officer Laurent Rossi said: “Since returning to the team in 2020, Esteban has grown in confidence and stature to deliver consistently good results and help develop the car with the team.

“Despite his young age, he is very experienced in Formula 1 and he’s on a positive trajectory in both his maturity and ability behind the wheel.

“He is a strong asset for us now, and also going forward as we meet the challenge of the new regulations.”

JUST IN: George Russell: Three drivers who could rival Brit for Hamilton’s seat 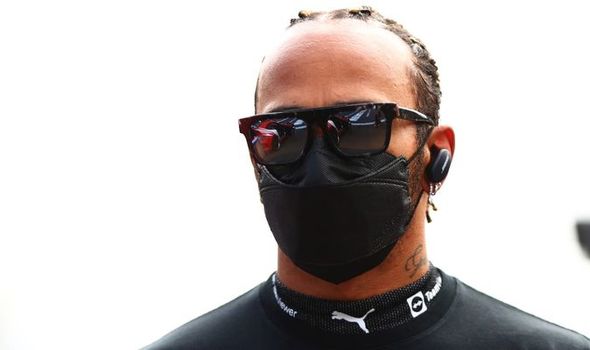 With Lewis Hamilton likely to stay, the second seat at Mercedes now seems like it is between Valtteri Bottas and Williams driver George Russell.

Russell has been heavily linked with Mercedes after his performance in Sakhir, as he sat in for a Covid-stricken Lewis Hamilton in Bahrain.

That day, he showcased himself as one of the up-and-coming young talents on the grid, but it didn’t come without drama.

The youngster raced superbly, only for a pit-stop error and a puncture to effectively end his race, naturally leaving him wanting more in the Mercedes hot-seat.

The Mercedes junior driver made his debut with Williams in 2019 after an impressive stint in Formula 2.

He then stepped up to F1 and has been on the seven-time world champions’ radar ever since he joined the Mercedes young academy in 2017.

There’s been much speculation surrounding the Mercedes driver lineup for 2022, with Hamilton and Bottas both opting for a one-year deal in 2021.

However, Russell, who is also out of contract with Williams at the end of the year, is seemingly waiting in the wings. 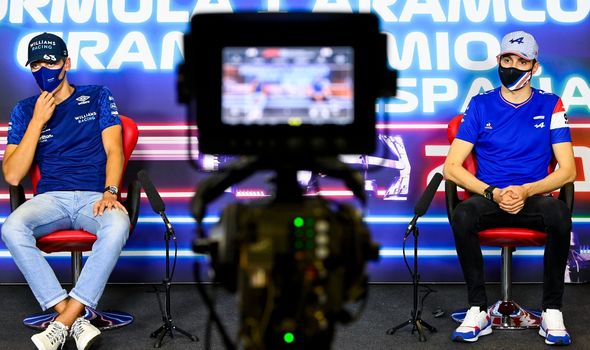 This heaps pressure on Mercedes driver Bottas, with Russell poised to take his spot alongside Hamilton.

The Finn’s poor performances could prompt a move for Russell a year earlier than first planned.

Bottas suffered a poor week in Azerbaijan, barely making it to Q3 before finishing out of the points in 12th.

Speaking after the race, Bottas said: “There have been weekends where I’ve had bad sessions, but eventually I’ve had the pace.

“But this weekend it was constantly going badly and I still don’t understand why. I can’t remember ever having a weekend like this.”