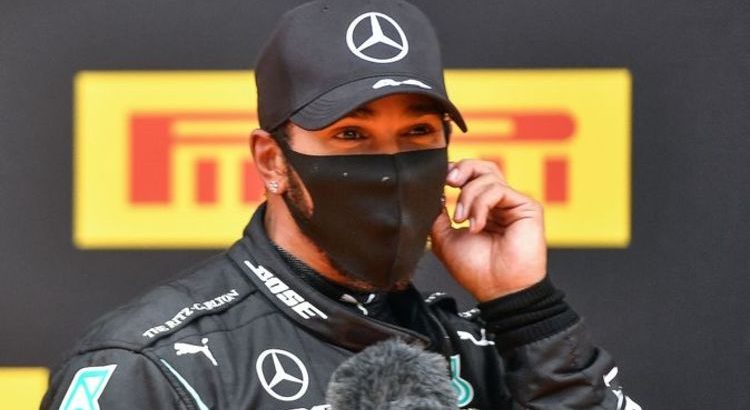 Mercedes know that they’ll have to eventually replace Lewis Hamilton at some point in the near future and it appears as though they’re close to bringing in an up-and-coming talent to their driver development programme in Frederik Vesti. Hamilton is expected to put pen to paper on a new deal at Mercedes in the next few weeks ahead of the 2021 season.

No agreement has been made as of yet with reports suggesting the length of the contract and the salary are still being negotiated.

Mercedes team principal Toto Wolff though has spoken of his confidence that a new deal will be agreed upon soon.

“We are not worried about eventually getting it done…We are not putting a special date to it because we don’t want to be under pressure,” he said.

“Sooner or later it needs to be done and, at the latest, before we go testing.”

JUST IN: Hamilton contract agreement not imminent as Mercedes decide on livery 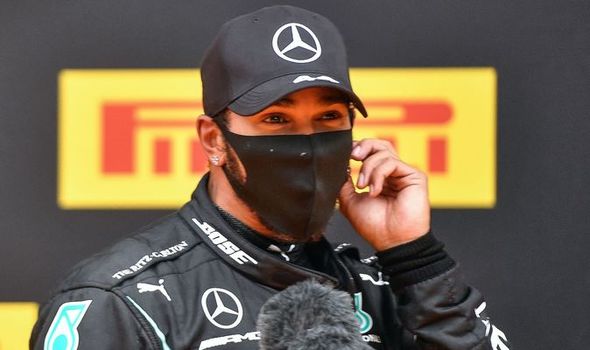 But with Hamilton recently turning 36, any new contract is likely to be his last in Formula One, meaning the Silver Arrows will look to the likes of Vesti.

He made it clear on a number of occasions last season that he still has the hunger and determination to continue in the sport for several years yet.

And Kimi Raikkonen, who will turn 42 this year, is living proof on how to stay in F1 for as long as possible.

Former drivers though have suggested Hamilton will choose to retire while still on top instead of following in Raikkonen’s footsteps.

For Mercedes, they know the day will eventually come where Hamilton will not be able to lead them to victory in the championship and plans have already been put in place for his successor.

George Russell has long been tipped to take a seat at Mercedes with strong speculation that he could join as early as next year.

The young Briton joined Mercedes’ junior driver programme back in 2017 and has impressed since making his F1 debut with Williams. 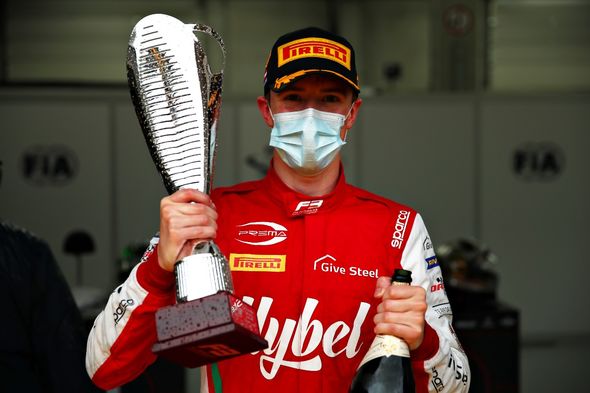 And it appears as though another name is being lined up by Mercedes to become the seventh member of their junior programme.

According to Ekstra Bladet, Danish 19-year-old Frederik Vesti is ‘close’ to signing a contract with Mercedes.

It is claimed that Vesti and his manager Dorte Riis Madsen, who used to work with Kevin Magnussen, have been in talks with Mercedes for several months.

Vesti, 19, has already worked his way up to the third-tier of the Formula One feeder championship in F3.

He made his debut in the feeder series last year joining Prema Racing, finishing fourth in the championship with three race wins.