Former Ferrari boss Jean Todt has revealed he saw Michael Schumacher last week and says the seven-time Formula One world champion is fighting to overcome the devastating injuries that have kept him out of public view for almost seven years.

Following a skiing accident on the French Alps in December 2013, Schumacher’s condition has been kept a closely guarded secret from those outside his Lake Geneva home.

FIA president Todt, 74, is among just a handful of visitors to see the 51-year-old. The Frenchman oversaw five of Schumacher’s seven titles as team principal for Ferrari.

On the eve of the Italian constructor’s 1,000th race, Todt told the PA news agency: “I saw Michael last week. He is fighting.

“My God, we know he had a terrible and unfortunate skiing accident which has caused him a lot of problems. But he has an amazing wife next to him, he has his kids, his nurses, and we can only wish him the best and to wish the family the best, too.

“All I can do is to be close to them until I am able to do something, and then I will do it.”

Schumacher won 72 of his record 91 victories for Ferrari, and this weekend’s race in Mugello is a landmark event for his former team.

Lewis Hamilton will move to within just one win of Schumacher’s all-time win tally if he triumphs at Ferrari’s home track on Sunday.

“Lewis will beat all of Michael’s records simply because he is a very talented driver,” added Todt. “He is motivated and driving for the best team. He has the best car, the best engine so all the ingredients are there. 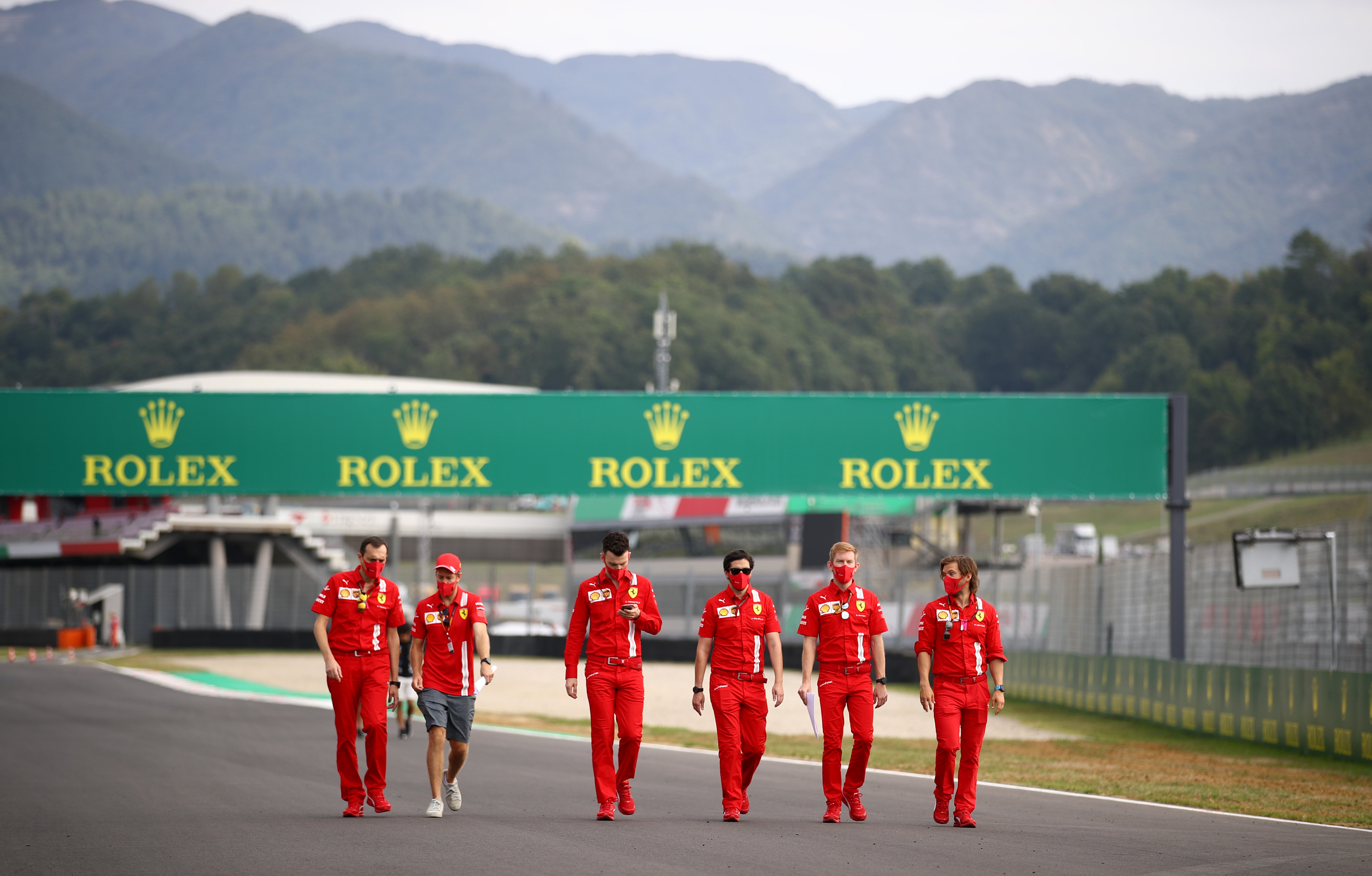 “It is positive logic that when you do so well in life you get the benefit of it, and that is what is happening with Lewis and Mercedes. We thought the records would be very difficult to beat, but a long stability of the regulations has helped them.

“One driver I know very well, and the other I know superficially. Clearly both are completely different, but they have a common passion, professionalism, physical condition, talent and that is what makes both of them outstanding.”