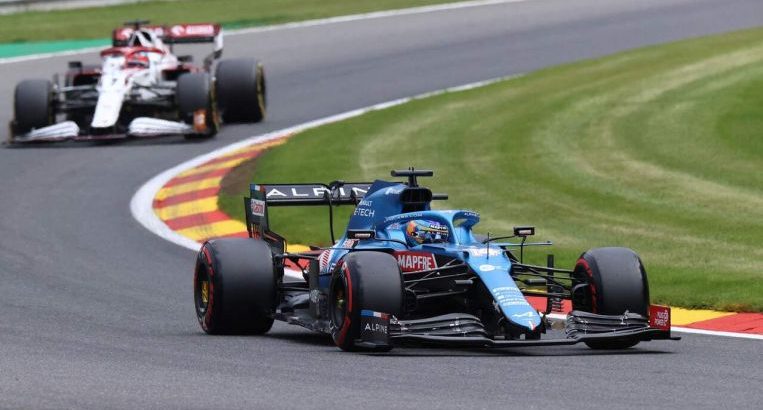 LONDON (REUTERS) – Formula One published a revised calendar for the remainder of the season on Saturday (Aug 28) with the number of races dropping from a record 23 to 22 due to the Covid-19 pandemic and Qatar expected to debut.

Three races were given new dates and one weekend in late November was left subject to confirmation with Qatar likely to fill it with a first grand prix at the Losail circuit used regularly by MotoGP.

While Formula One did not mention Qatar on the list, an announcement is expected soon.

The rejig followed this month’s cancellation of the Japanese Grand Prix at Suzuka for the second year in a row. Australia, Singapore, Canada and China were cancelled earlier.

The Mexican and Brazilian races will also be pushed back a week, to Nov 7 and 14 respectively, with a new race to be announced on Nov 21.

If Qatar gets the nod, that would make a Middle Eastern run to end the season with Saudi Arabia’s first race on Dec 5 and Abu Dhabi on Dec 12.

Formula One starts a European triple-header this weekend with Belgium followed by the return of the Dutch Grand Prix and then the Italian Grand Prix at Monza on successive weekends.

Those dates, as well as Russia’s race in Sochi on Sept 26, remain as planned.

The US Grand Prix in Austin, Texas, also retains its original date of Oct 24.

Formula One chief executive Stefano Domenicali said there had been extensive discussions with promoters and national authorities.

“The pandemic continues to present the season with challenges but we have proven we can adapt and we are confident we can deliver a record-breaking 22 races this year despite a global pandemic,” added the Italian.