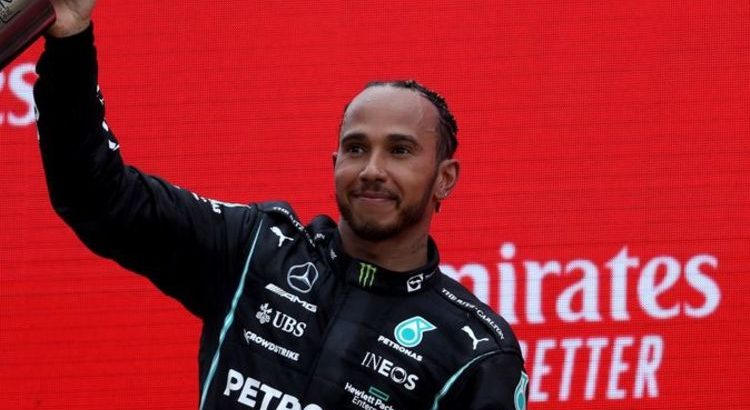 F1 preview: A lap of the French Grand Prix

Max Verstappen was crowned winner of this year’s French GP after overtaking Lewis Hamilton within the final couple of laps.

Verstappen shook off an early mistake on lap one to recover and secure a crucial victory.

The Dutchman discussed the mistake with his team radio, explaining: “I couldn’t keep the car under control so I couldn’t turn to the right.”

Lap 20 proved pivotal to the outcome of the race, with Verstappen coming in for a pit-stop a lap before Hamilton, who took two seconds longer than his title rival when he eventually came in for his stop. 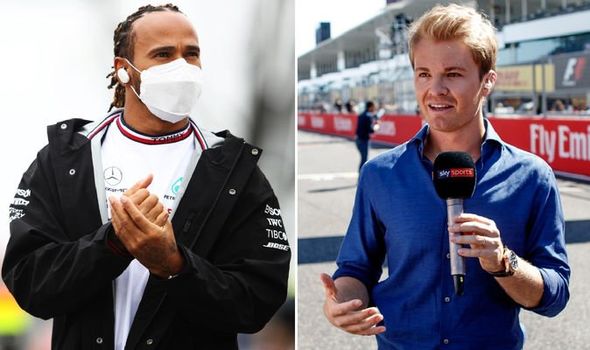 “Usually, Lewis is the best one-to-one racer and I’m surprised Lewis didn’t at least try – try and brake late, keep it on the outside. A little bit soft from Lewis there.” 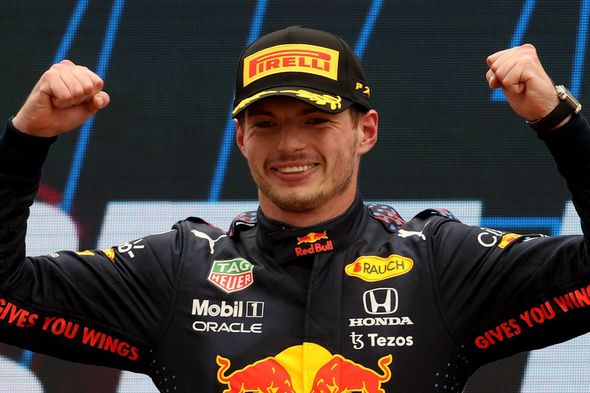 Hamilton remained upbeat in the aftermath of the race, where he told Sky Sports: “Congrats to Max, he did a great job today … they just had the better power, er, strength, all weekend.

“I just think considering we had such a difficult Friday, I’m really happy with today’s result, of course we didn’t win, and we were in the lead, but I had no tyres left at the end … still, it was a good race.”

Hamilton continued, highlighting where it went wrong for him on the day: “We’ve gotta find some pace, that’s for sure, most of the time we lost today was just on the straights. 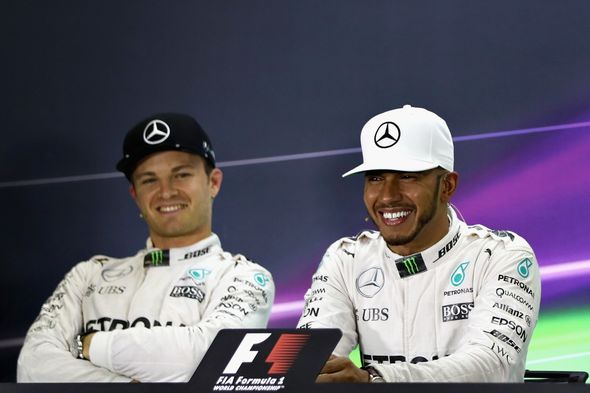 “We’ve got to dig deep and find out where that is, we didn’t know how strong the undercut was going to be, what was really surprising was to run out that front tyre early on, but obviously they had a good strategy.

“The only option I really had was to stay out and hope the tyres held together.”

The result sees Verstappen sit top of the standings, four points ahead of title rival Hamilton.