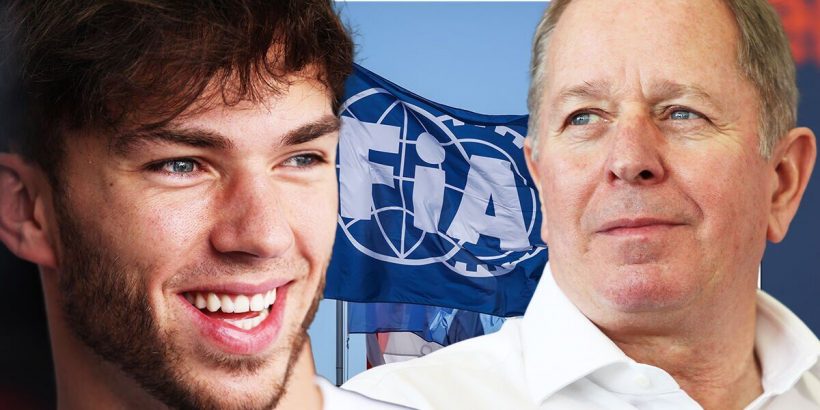 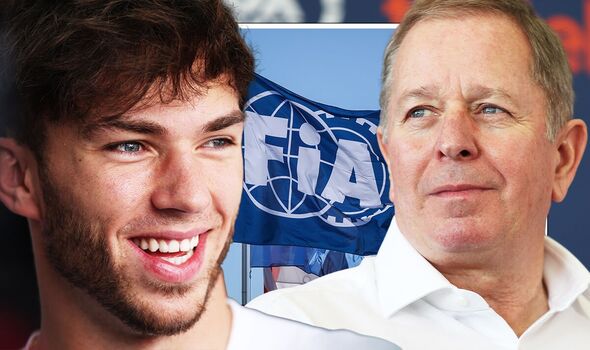 Pierre Gasly and Martin Brundle will be thrilled by F1’s updated grid penalty rules for 2023 after confusion at several Grands Prix last year. Issues understanding the final grid prompted a hilarious tweet from the Frenchman at the Italian Grand Prix.

Meanwhile, Brundle was critical of F1’s overcomplicated penalty system on multiple occasions last season. The new changes are aimed to make grid penalties easier for fans and drivers to understand.

Last season, drivers who were handed a 15-place penalty automatically dropped to the back of the field. However, this often led to uncertainty with several drivers passing the 15-place threshold for taking a range of upgrades.

Drivers will now be handed a straight 15-place demotion from the position they finish in qualifying.

The new wording states: “Classified drivers who have accrued more than 15 cumulative grid position penalties, or who have been penalised to start at the back of the grid, will start behind any other classified driver. Their relative position will be determined in accordance with their qualifying classification.”

Almost half of the field were hit with grid drops in Italy including Lewis Hamilton and Ferrari’s Charles Leclerc. Esteban Ocon was demoted just three places despite being given a five-place penalty.

Meanwhile, some felt Max Verstappen would start P4 instead of P7 for a similar five-place penalty after qualifying second. Gasly took a light-hearted approach to the mess, posting on Twitter: “Can someone tell me in which position I start tomorrow’s race?”

Just a week earlier at the Belgian Grand Prix, no driver started the race where they qualified due to another set of penalties. Brundle branded the FIA’s handling of the system as “horribly confusing” as he slammed the “ridiculous” rule.

A week later in Monza, he doubled down on his stance as he stressed it was bad for the sport. He told Sky Sports F1: “It’s unacceptable. It’s two of the last three races where you watch Qualifying and the grid looks completely different the next day, it’s not acceptable at all.

“I think there are ways of doing it, it’s too much of a penalty for a driver, he is taking something that is outside of his control. A journalist friend of mine said maybe keep the grid as it is, then those who have new engines take a drive-through in the race as a penalty, so the driver is still taking some pain. This clearly is no good for the fans, and that’s the main reason we’re here.”