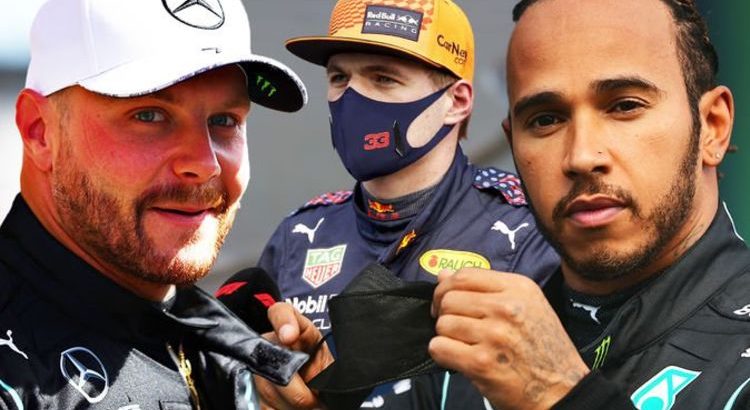 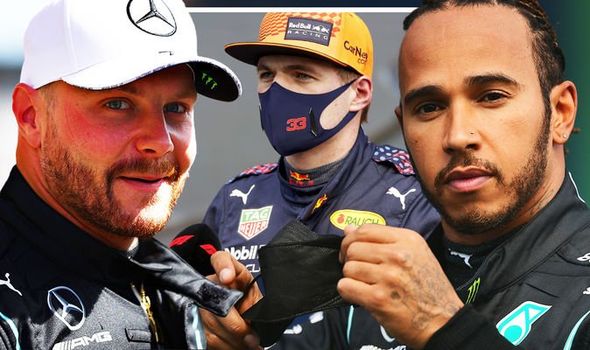 Lights out at 3pm

2pm – an hour to go until lights out

Valtteri Bottas is the man who took a shock pole position ahead of the race, as Max Verstappen’s fastest lap, which would’ve been enough for pole, was deleted on Saturday.

After the session Verstappen said:

“Qualifying was very difficult to drive, I was struggling a lot with the grip.

“That first lap in Q3 was decent, but I just had a big moment at 4, so went a little bit off track, but I was quite confident we could do another good lap, but in the last sector there was a car in front, in the last two corners it just disturbs you.

“Especially with the low grip we already have, and the tough wind out here, basically it cost me a lot of lap time, but it is what it is.

“Hopefully everything stabilises a bit more because up until now, it’s not been a lot of fun to drive here.”

Meanwhile Hamilton was perplexed by his performance too – but with just a point seperating the two, expect fireworks off the line at 3pm!!