Max Vertappen finished last season as the third best driver in F1, but the young Red Bull driver struggled to get support on the track from his team-mates as Mercedes and Ferrari saw both of their drivers finish in the top five by the end of 2019.

Red Bull had started the season with Pierre Gasly as Verstappen’s number two, but disappointing performances from the Frenchman saw him demoted back to their sister team Toro Rosso.

Gasly swapped places with Thailand’s Alexander Albon, but during the season the team were still not sure about either driver’s long-term future.

Helmut Marko, who is an advisor to Red Bull and head of their driver development programme, insisted it was during this period that Nico Hulkenberg contacted the team to enquire about driving for them in 2020. 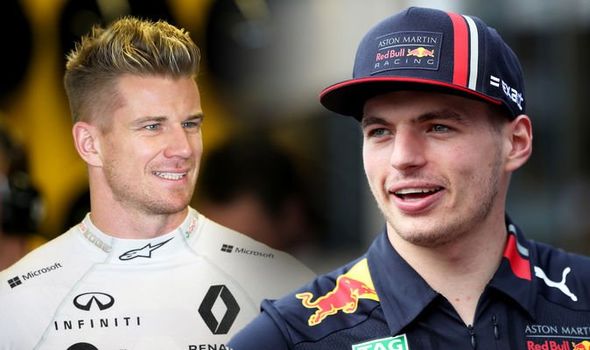 “At that time we didn’t know how it would end with Albon, so we left it open.”

Hulkenberg began last season with Renault and despite the German finishing the season 14th in the drivers’ standings, the French works team had already decided to give his seat to Esteban Ocon.

After Renault had made the decision, the 32-year-old contacted Red Bull, although at the time the German rejected the speculation as “fake news” and Marko also dismissed the rumours as “absolute nonsense”.

However, the 76-year-old has now insisted that Red Bull didn’t see Hulkenberg as a good enough driver to abandon their team’s traditions of giving young drivers a chance.

“Once we had chosen Albon, it became clear that there was no room for Hulkenberg with us,” he continued.

“That would have been a break.

“So far we have only ever taken our own drivers out of the junior team.

“And of course it gives juniors a lot of security if they know they are with us. 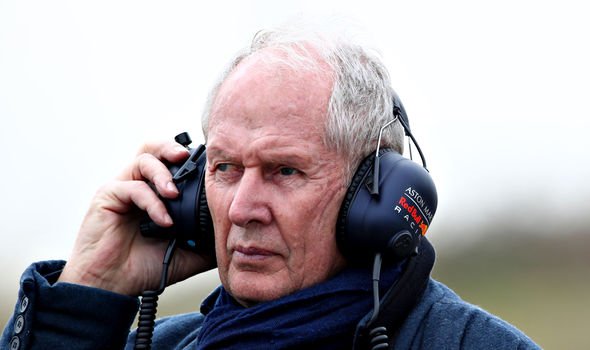 “Their chances of reaching Formula 1 are therefore very high.

“I do not want to say that we will never take someone from outside, but it must be significantly better.

As for Hulkenberg this means the driver will be without a team for 2020.

Although if he was offered a seat at Red Bull the German insisted it would be difficult to turn down the opportunity, even if it meant competing against Verstappen.

“I couldn’t say no to that,” Hulkenberg said.

“You would have to take it that way. It only works together.

“Max is a killer, we know that, and one of the fastest drivers.”

Yours for $4 million: Mariners could be relocated as owner puts club up for sale