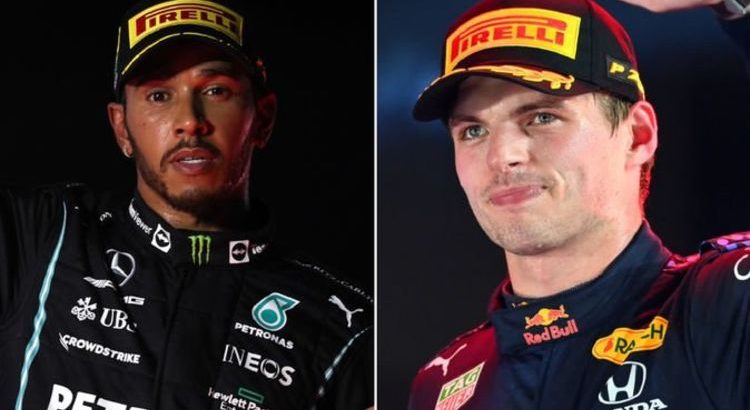 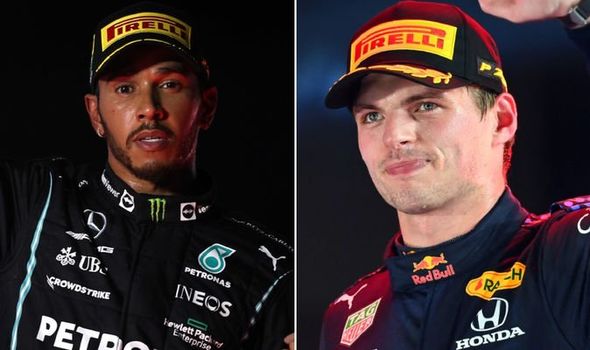 Red Bull “need a miracle” in order to win the 2021 Formula One Constructors’ Championship in Abu Dhabi, according to team boss Christian Horner. The Milton Keynes-based outfit’s hopes of ending Mercedes’ reign and snatching back the team title suffered a heavy blow in Saudi Arabia on Sunday.

Lewis Hamilton claimed victory on the fraught-with-danger Jeddah street circuit after a chaotic collision-strewn race which Max Verstappen had led for a good period.

The race was twice red flagged and the second time saw Sergio Perez’s evening ended early. The Mexican, at a track he labelled dangerous, tangled with Ferrari’s Charles Leclerc on lap 15.

That was after the second of three standing starts for the race, with Haas’ Mick Schumacher having found the barriers to bring out the red flags the first time.

The race was red-flagged on a second occasion after Perez suffered a DNF with Williams’ George Russell and Nikita Mazepin in the other Haas also involved in an ugly accident on the same stretch of tarmac.

MUST READ: Max Verstappen baffled as he tries to explain Lewis Hamilton collision

And with Hamilton eventually beating Verstappen to the chequered flag after the third restart, the two are level in the Drivers’ Championship on 369.5 points, though the Dutchman leads in the standings courtesy of having more race wins this year.

Perez’s DNF, and Valtteri Bottas overtaking Alpine’s Esteban Ocon for third place on the last lap to join Hamilton and Verstappen on the podium, means Mercedes are comfortably clear in the Constructors’ Championship.

Mercedes are on 587.5 points with Red Bull second on 559.5. As a result the Silver Arrows need just 17 points next weekend in the final race of the season to make sure of an eighth straight team title.

Previewing the last race of the year, Horner admitted Sky Sports F1 that they have all but missed out on the constructors’ but says Verstappen being the first non-Mercedes world champion since 2013 would mean far more.

He said: “To be honest Abu Dhabi, they’ve changed again so it’s another variant to the circuit. We’re going to come out of this weekend and go to Abu Dhabi tied on the world championship, leading by the virtue of race wins.

“It’s whoever finishes ahead. It’s a straight fight as it has been all year. Mercedes have won three in a row, Max won two before that.

“Who’s going to come out on top? I have no idea. Obviously we’ve seen performance in recent races, the form is with Mercedes but again Max has fought like a lion this weekend. He’s given it everything.”

“This team has put together a phenomenal campaign this year, we’ve won 10 races. We’ve taken Mercedes, who’d have thought it coming into this year, all the way to the final race.

“Constructors, we’re on the back foot, we need a miracle to win that. We’ve got one more shot to have a go at winning this [driver’s] title with Max.

“We’ll do everything we can. We’ll prepare, we’ll regroup and the guys are not down, they can be proud of what they’ve achieved and the effort that’s gone in. We’ll see.

“Somebody, either Lewis or Max, will come out on top after next weekend. The driver’s is where the prestige is.

“It’s not where the money is but it’s where the prestige is. That’s the one people remember.

“So to the teams, ironically, the Constructors’ fistfully is very important but for prestige it’s about the driver’s title. That’s the big one.”

Mercedes counterpart Toto Wolff said: “The result at the end, winning the race, I think he [Hamilton] deserved it.

“He could have been out a few times with a broken front wing. I don’t want to have dirty laundry in here, but that was spectacular but not a good race.

“It’s the driving that needs to be assessed and looked at. It’s very hard, maybe over the line hard. We just want to have a clean championship.

“May the best man win and if it’s Max at the end then I have peace with that. But it just needs to be fair.”