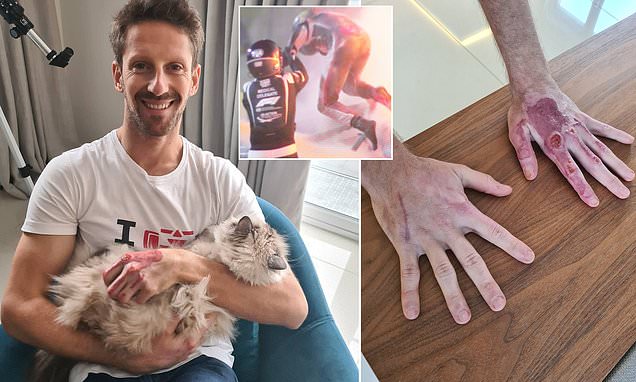 Romain Grosjean has revealed both his hands are no longer in bandages just six weeks after his sickening fireball crash at the Bahrain Grand Prix.

Grosjean’s Haas erupted into flames when he penetrated a steel barrier at 140mph on the opening lap of the race on November 29.

The French driver, 34, scrambled to escape his burning cockpit for almost half-a-minute before he was airlifted to hospital. 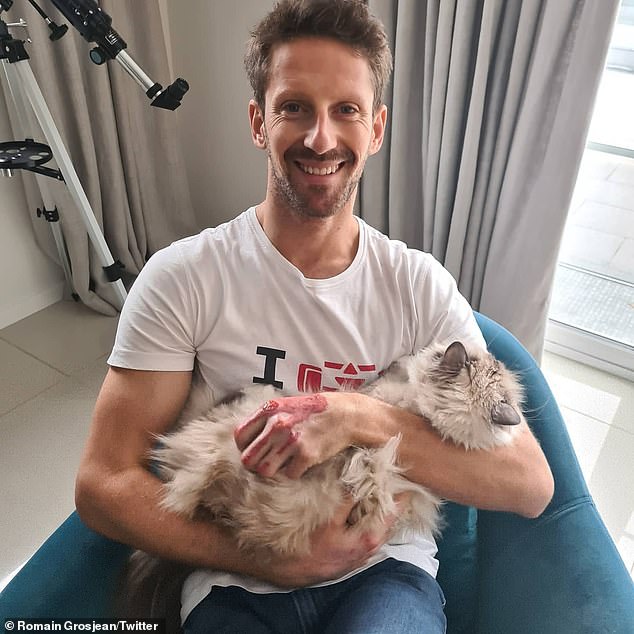 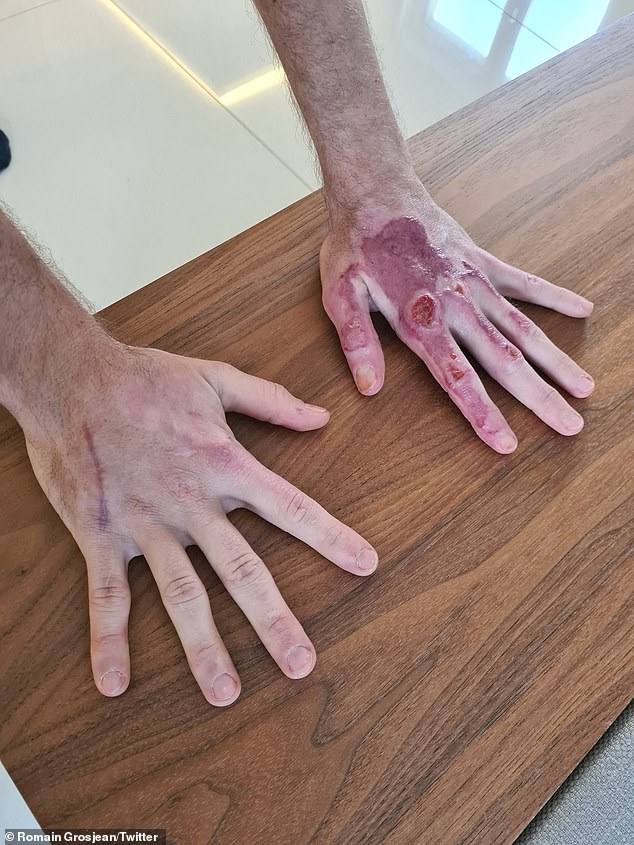 He was released after three nights, and has since been recovering from the extraordinary accident at his home in Geneva, Switzerland.

On Tuesday, he provided an update on his condition by posting an image of his bandage-free hands to Twitter while holding his pet cat, Petrus.

‘Dressing fully off and Petrus happy,’ he wrote, revealing for the first time the extent of the burns on his left hand.

Grosjean was forced to miss the final two races of his career following the injuries he sustained in the accident.

Formula One’s governing body, the FIA, expect to complete its investigation into Grosjean’s crash by the end of this month. 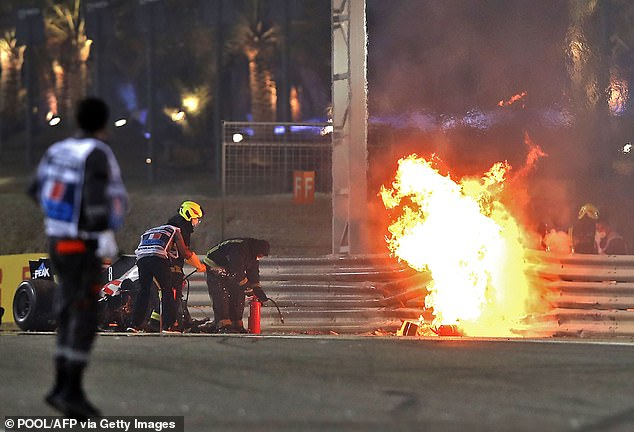 Grosjean suffered a horrific crash at the Bahrain Grand Prix, which engulfed his Haas in flames

Grosjean’s latest update comes after he had dressings removed on just his right hand, revealing in the middle of December that he was ’50 per cent’ back to full health.

‘50% back,’ he wrote on Instagram, alongside two photos of his right hand.

‘Bloody hell, makes me super happy to have my right hand free from dressings. Loads of creaming all day long but it feels si [sic] good to see it in such good shape.

‘Waiting for my left hand to recover now.’

Grosjean’s story of survival made him headline news around the world after he made a dramatic escape from his car following the terrifying crash. 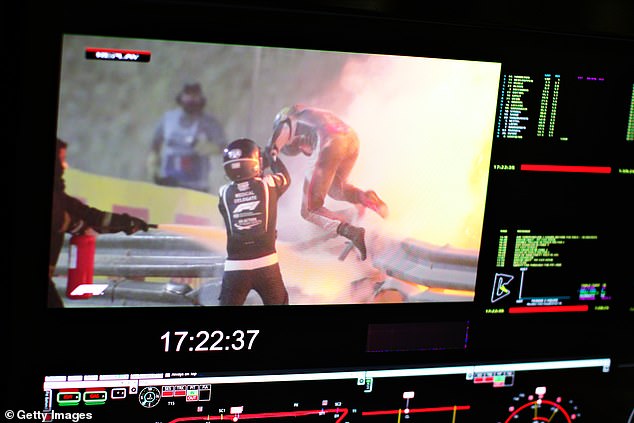 The shocking and disturbing scenes from the crash led many to believe Grosjean would not emerge from the wreckage, with the Frenchman himself later emotionally admitting he had made peace with the fact he was going to die.

But Grosjean, a 34-year-old father of three, miraculously survived after being able to wriggle free from the cockpit after 28 seconds inside the inferno.

‘For me, it wasn’t 28 seconds,’ said Grosjean. ‘It felt more like a minute and 30. The car stops, I open my eyes, I undo the seatbelt and I want to jump out.

‘I hit something on top of my helmet, so I sit back down and think I must be upside down against the barrier, so I’ll wait until they come and help me.

‘A few things came into my head. Is it sunset? No. Is it the light from the circuit? No. Then I realised it was fire. So I knew I didn’t have time to wait to be rescued. 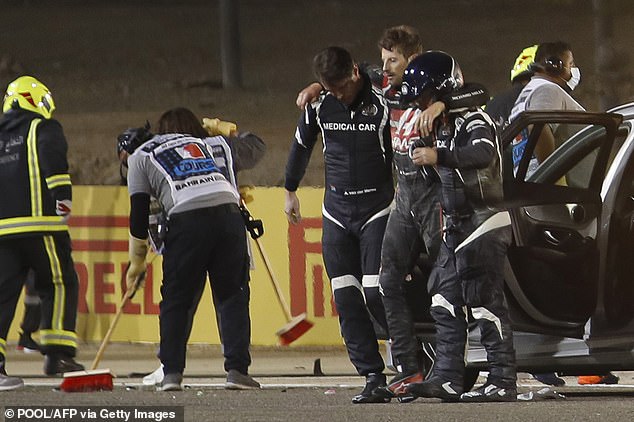 ‘Doesn’t work. So I sit back down. Then there’s a bit of swearing going on. And I said, “No, I can’t finish like this”.

‘I thought about Niki Lauda, the driver I love most in the history of Formula One. I said, “I can’t finish like Niki (who suffered terrible burns when his Ferrari caught fire at the Nurburgring in 1976)”.

‘So I tried again. I’m stuck. And then the part which is most scary. I sit back down, all my muscles relax, and I was almost at peace with myself, thinking, “I’m dead. I will die”.

‘And then I thought, which part is going to burn first? Is it the foot? Is it the hands? Is it going to be painful? A very, very strange feeling. Death was right in front of my face. I named it Benoit. Don’t ask me why. I just had to put a name on it.

‘I don’t know if that moment allowed me to recover a bit, try to think of another solution, but I thought about my kids (Sacha, seven, Simon, five, Camille, two) and I said, “No. I cannot die today. For my kids, I cannot die today”.’ 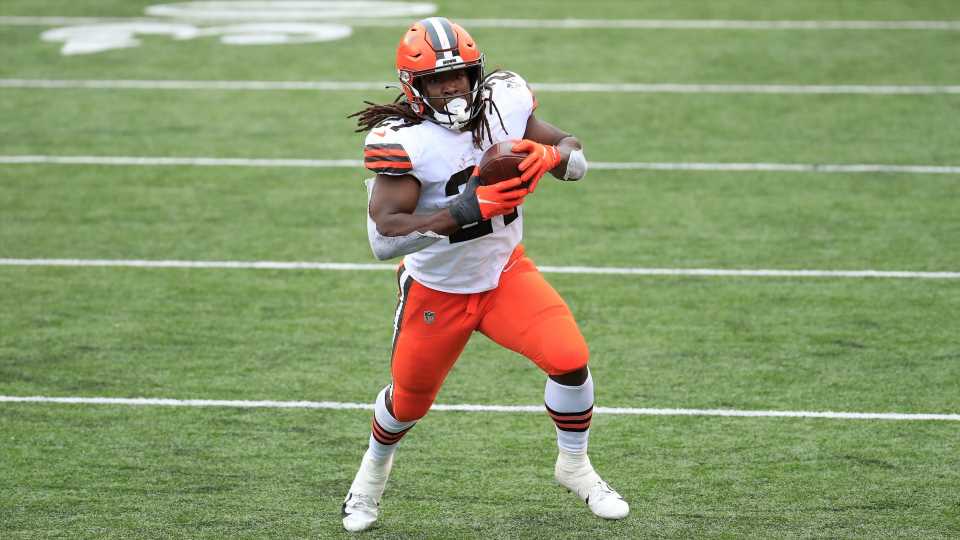 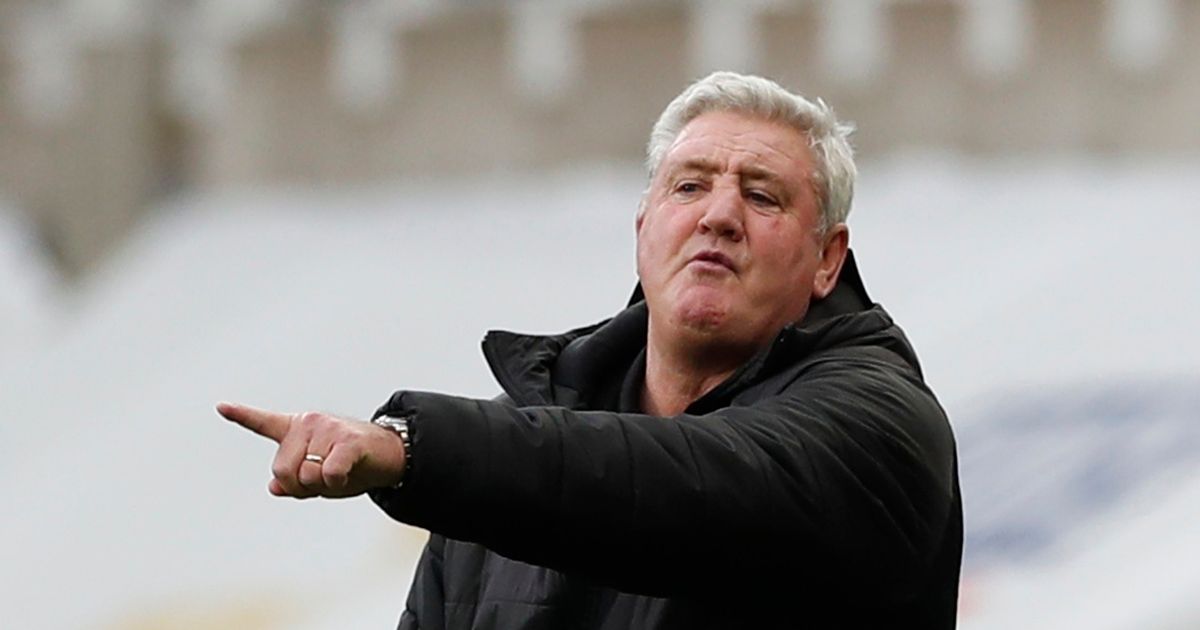 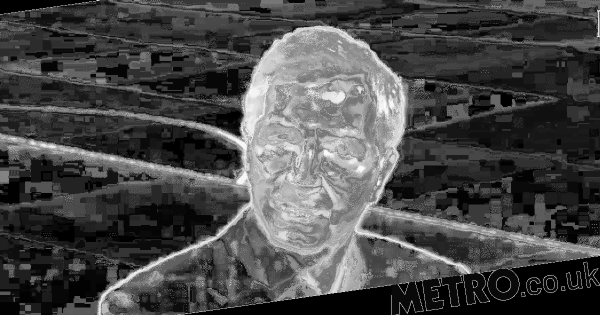