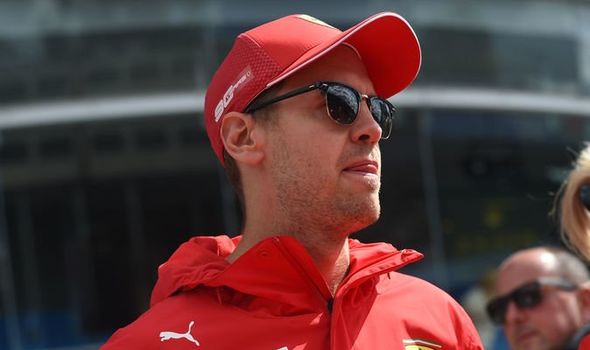 Sebastian Vettel’s fans are urging the Ferrari star to retire after making a huge mistake at the Italian Grand Prix.

The German spun off the track at the Ascari chicane just seven laps in and when he re-entered the circuit he impeded Lance Stroll.

That led the safety stewards to review the incident and they hit Vettel with a 10-second stop-and-go penalty.

“He just came back on the circuit like an idiot,” said Racing Point’s Stroll down his team radio.

Vettel’s stop-and-start penalty meant he dropped to the back of the grid when he re-emerged from the pits.

However, his team-mate Charles Leclerc was left with no support at the front of the pack as he attempted to defend the pair of Mercedes.

And fans feel Vettel needs to step away from F1 because his form has dropped dramatically over recent years.

“I’ve been a Vettel fan since before his F1 days and I’ve always defended him but I genuinely can’t anymore,” one supporter wrote on Twitter. 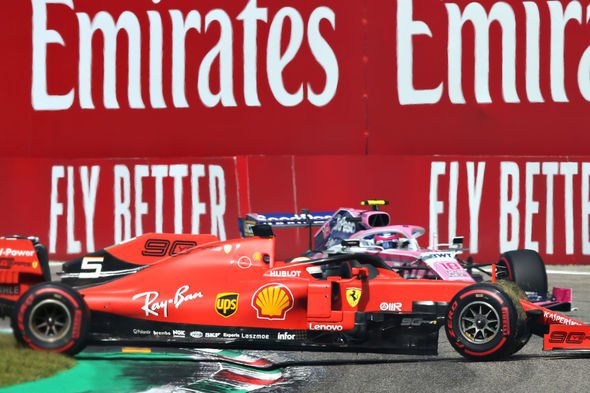 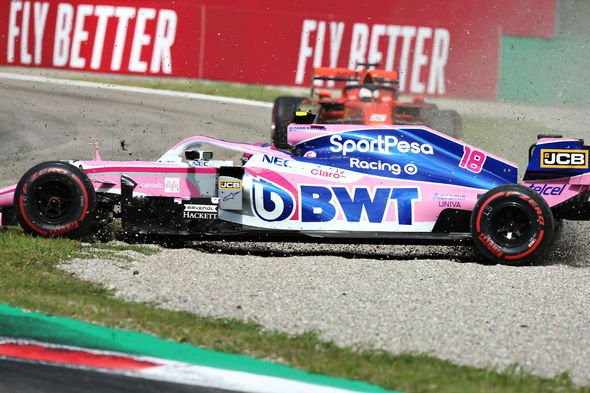 “Retire and go and spend time with your family my man.

And another added: “Vettel should retire this season. He’s clearly not the same guy he was at Red Bull.

“And honestly it’s so painful as a F1 Fan for so many years, I’ve never seen something like this. People lets face it. 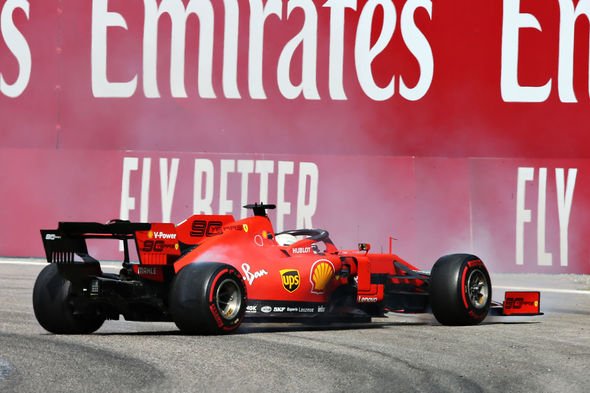 “Vettel is Finished, and that is the painful Truth #ItalianGP.

While a further user tweeted: “Ok, Vettel if you’re tired of F1 at least try to retire as a good driver. Don’t leave as a Fernando Alonso. Honour your career.

And another wrote: “Vettel should retire already. Once again he screwed up. Not only messing up his own race, but the team’s as well, and possibly Leclerc’s as too.”