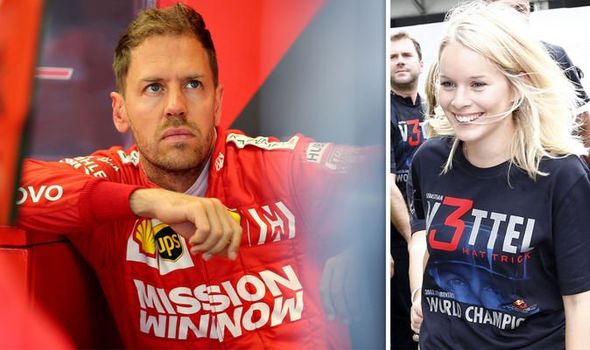 Sebastian Vettel is four-time F1 world champion, who currently races for Ferrari. The German won 53 races and finished on 120 podiums during his career. But while fans are familiar with his exploits on the track, many are keen to know more about his personal life.

Who is Sebastian Vettel’s wife?

Vettel is married to Hanna Prater, who is also from Germany.

The pair met at school and got married in a private ceremony in early 2019.

They live in Switzerland with their three children. 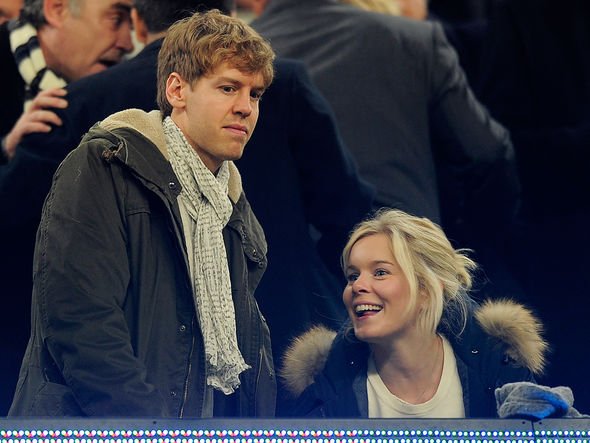 Prater, though, prefers to keep away from the limelight.

She is a former industrial design student but her current job is unknown.

For the first time since bursting onto the F1 scene in 2006, Vettel faces an uncertain future in the sport.

He is in final season with Ferrari after the team opted not to extend his contract for 2021. 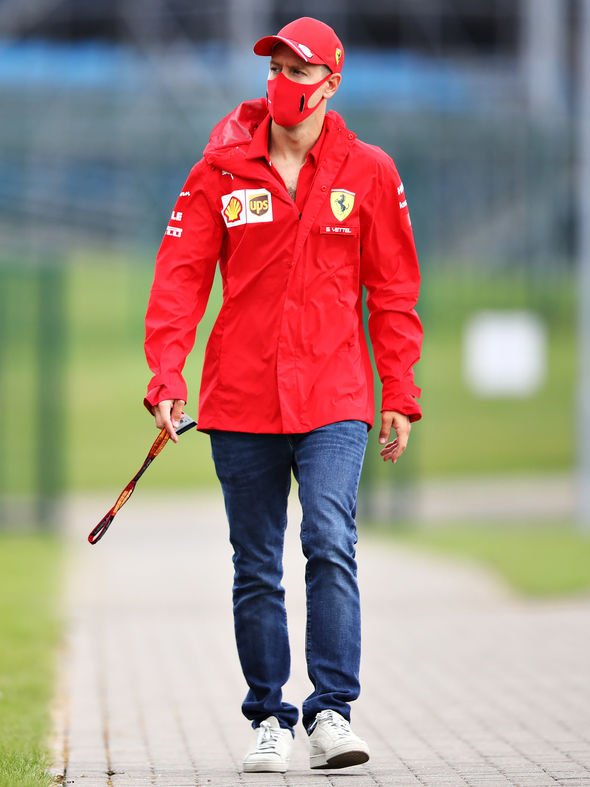 But in an interview with Sky Sports last month, the 33-year-old revealed he was “excited” about his future.

“Exciting in the way that if one door shuts, I think another one will open,” Vettel said.

“It might be racing something else. It might be saying goodbye for a certain time, for good.

“Age is obviously not a problem because I still have a lot of years on the clock.”

Vettel has been linked with Racing Point and Aston Martin for 2021.

But the German wouldn’t be drawn on when he might have news about his next step.

Speaking ahead of the British Grand Prix, he said: “I have no answer. 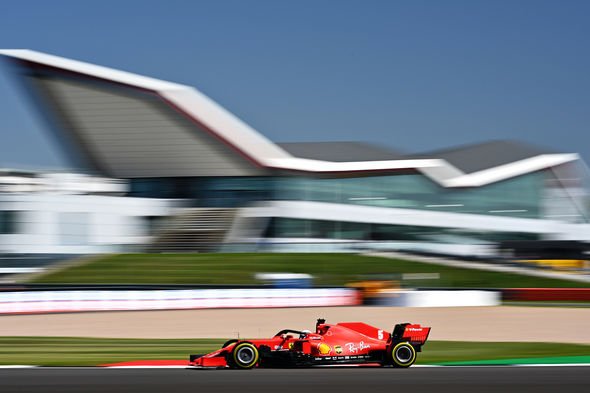 “I would give you an answer if I really knew but at the moment I don’t and I think it’s probably realistic to be patient and wait a little bit.

“That could be a couple of weeks, that could be longer than that. Time will tell. Nothing has changed to what I mentioned in the last three weeks or prior three races.

“I’m not in a rush, I want to make sure that I make the right decision for myself and then take it from there.”