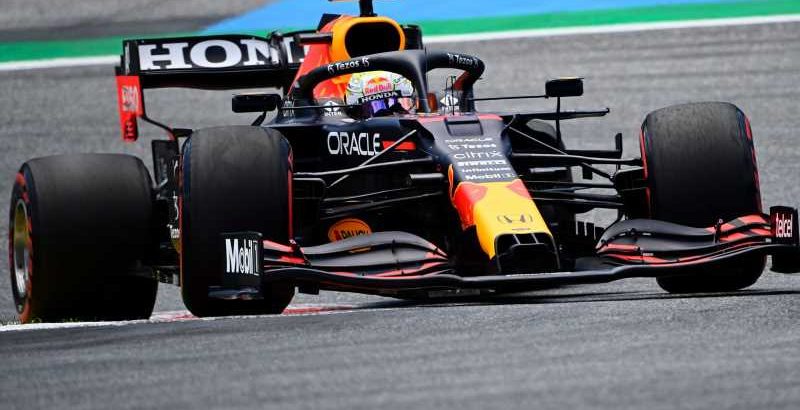 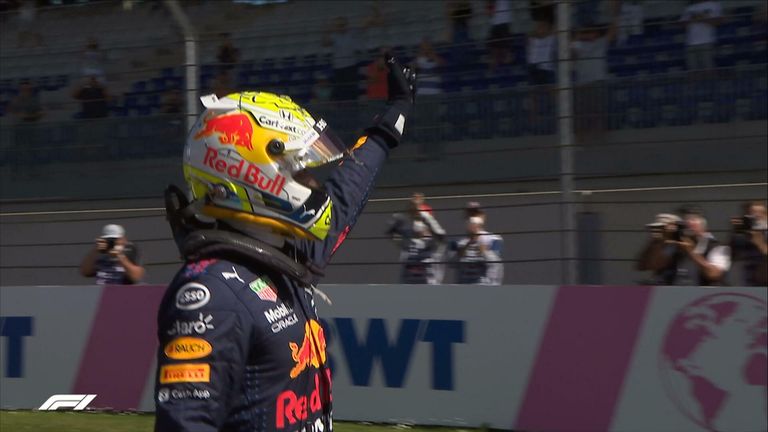 Max Verstappen claimed his second pole position in a row for the Styrian GP as the F1 championship leader maintained his momentum ahead of Lewis Hamilton at the Red Bull Ring.

Hamilton set the third-quickest time of qualifying behind Valtteri Bottas but will start alongside Verstappen on the front row in second due to a three-place grid penalty for his Mercedes team-mate for spinning in the pit lane on Friday.

Lando Norris starred for McLaren to take what becomes third on the grid for Sunday’s race, with the Briton outpacing the second Red Bull of Sergio Perez.

Bottas drops from second to fifth on Sunday’s grid.

Mercedes have appeared set to challenge for their first pole position in four races but the Verstappen-Red Bull combination proved too strong at the business end of qualifying.

Hamilton was already adrift of the Dutchman on his final attempt before running wide at the penultimate corner, Turn Nine.

“I’ve been giving it absolutely everything, not the greatest of second [runs], but nonetheless it’s still on the front row after the penalty,” said Hamilton.

“We go into the race tomorrow for a fight.” 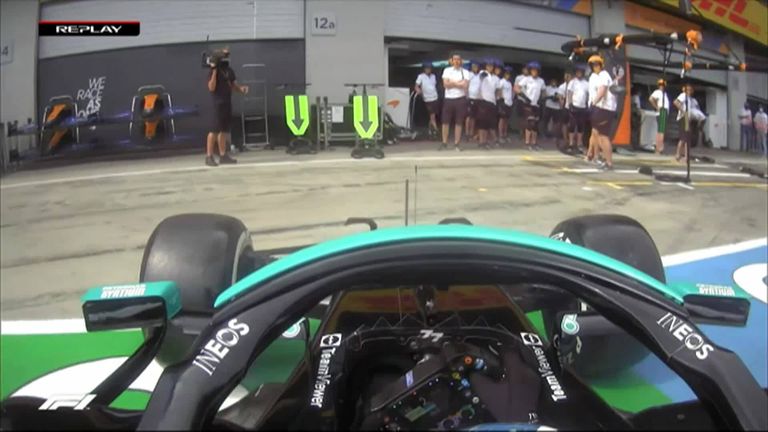 Pierre Gasly impressed again with sixth for AlphaTauri, ahead of Ferrari’s Charles Leclerc.

When is Sunday’s Styrian GP?

The first of two consecutive races at the Red Bull Ring in the picturesque Styrian hills takes place at 2pm on Sunday, live only on Sky Sports F1 and Main Event. The build-up show starts at 12.30pm.