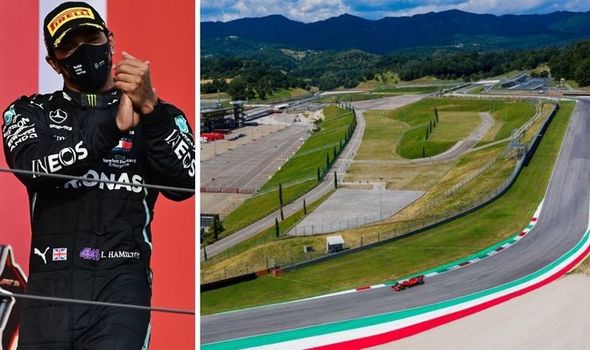 Trevor Carlin is a huge fan of Istanbul Park, hailing it as a “magical place for a driver”. The Turkish Grand Prix last held an F1 race in 2011 but it has been added back in this year as the COVID-19 pandemic forced a rearranging of the calendar.

The track, which was designed Hermann Tilke and cost around $40million (£30m), was completed in 2005.

The track was only opened for a matter of days before it hosted the Turkish Grand Prix on August 21, a thrilling race won by McLaren’s Kimi Raikkonen that also saw Mark Webber and Michael Schumacher come together in lap 44.

The previous race in Turkey in May 2011, with Sebastian Vettel leading from the start to take the chequered flag for Red Bull.

Nine years on, fans, pundits and drivers alike are exciting about the return to Istanbul Park, where Lewis Hamilton can seal a record-equalling seventh F1 title. 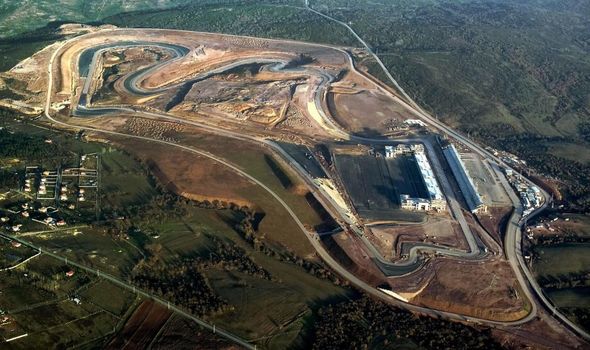 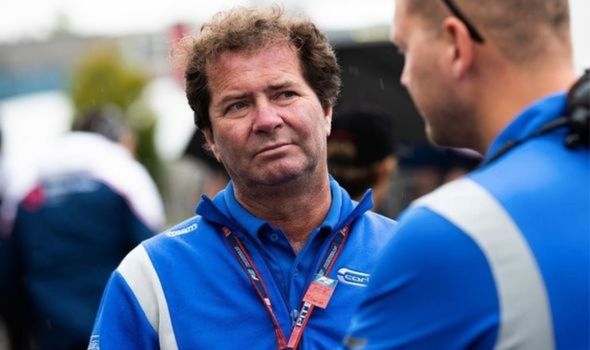 Carlin may not be a driver, but he remembers the circuit well.

Speaking exclusively to Express Sport, he said: “It’s quite a magical place for a driver.

“Every time the drivers first turn up and do their laps, they finish their first session and there’s just a massive smile on their faces because it’s so challenging, so fast.

“It was a new circuit when it was built, obviously, but it’s got all the characteristics of all the old classic tracks.

“I’m really, really pleased that they found a way to get motor racing back there – top level motor racing. 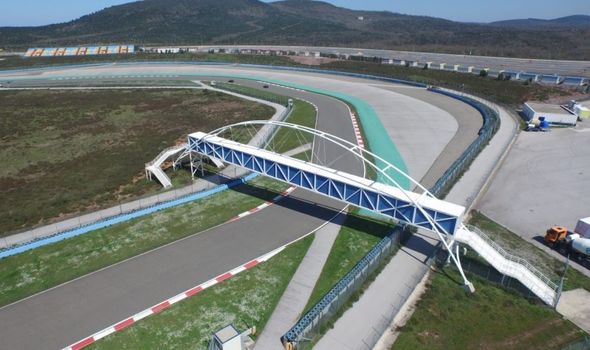 “I’m looking forward to an exciting race – Lewis Hamilton had one of his biggest results ever there in GP2.

“I’m expecting some fancy stuff from F1 but it’s just a bit frustrating for F2 and F3 that we can’t go this year.

“Hopefully in the future we can go again.”

Much of the talk around F1’s return to Istanbul Park has been around the iconic Turn 8 corner.

The high-speed, multi-apex downhill left-hander earned the nickname “Diabolica” from some of the drivers but three-time Turkish Grand Prix winner Felipe Massa expects the modern F1 cars to go flat-out through the turn.

“I think it was really, really difficult in all my years in Formula 1 to do it flat-out. We managed to do it a couple of times with new tyres, but also with the wind that maybe helps also on that corner.

“Now I think it will be flat-out easy, that corner,” Massa added.

“I hope not, but if you see the lap times the cars are doing now, the amount of grip they have, I think maybe they’re going to be flat-out most of the laps… But it will definitely be a massive g-force, so let’s see how it’s going to be. I hope it will be fun to watch and I hope it will be not so easy for the drivers.”