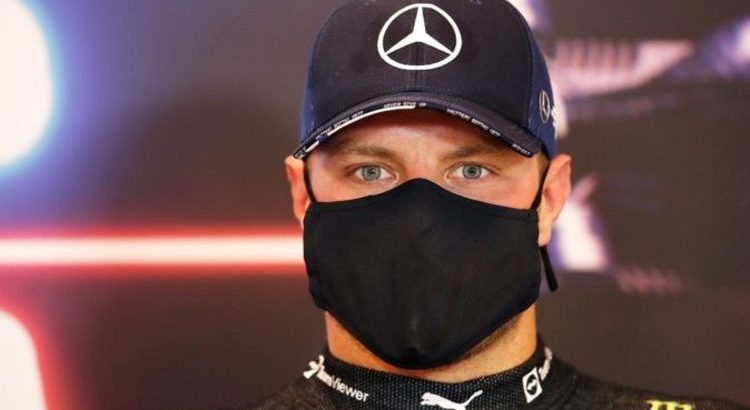 Valtteri Bottas: 2019 has been my best year ever in F1

Mercedes’ technology director, Mike Elliott, believes Valtteri Bottas’ struggled to get into a “positive spiral” in Azerbaijan, which ultimately saw him finish out of the top 10 in Baku.

With Williams driver George Russell waiting in the wings patiently, Bottas is under constant pressure at Mercedes to keep his seat past 2021, as the Finn crossed the line P12 on Sunday.

The Finn didn’t finish higher than ninth in any timed session across the weekend, and his race performance saw him slip down the championship standings to sixth, behind Lando Norris.

“I can’t remember this kind of weekend,” said Bottas. “There have been weekends when I’ve had bad sessions, but always at some point, I’ve had the pace. But last weekend it was all the time, and during the weekend I haven’t understood what was wrong.

“I know myself when there’s the limit and I can’t go faster and then you’re still six, seven, eight-tenths behind. It’s not normal. It’s something we need to understand before going to France. 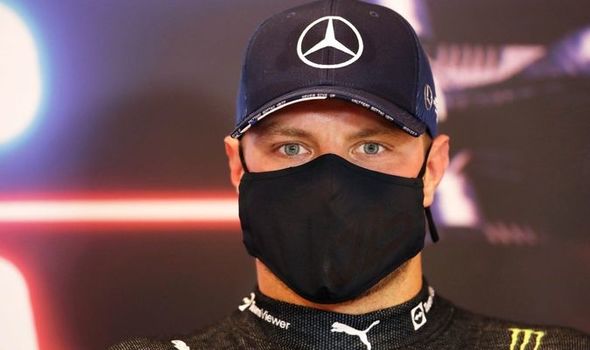 “The main issue was lack of pace and just not being quick enough. Quite early in the race, I could see I just didn’t match the cars ahead – especially when one of the Aston Martins was ahead of me, I just couldn’t keep up.

Mercedes as a unity had a bad weekend, with no points scored on Sunday, as Red Bull extended their lead at the top of the standings by 26 points, despite one of their drivers not even finishing the race.

And Elliot believes it was down to finding the sweet spot in the car.

“I think at this circuit one of the difficulties is getting the warm-up of the front tyre,” Elliott said.

“It is also a circuit where you need to have real confidence, the walls are really close and if you get it wrong you are going to put it into the wall.

“If you get more heat into the tyres you get a bit more grip and you can go faster and so you end up with this sort of positive spiral. 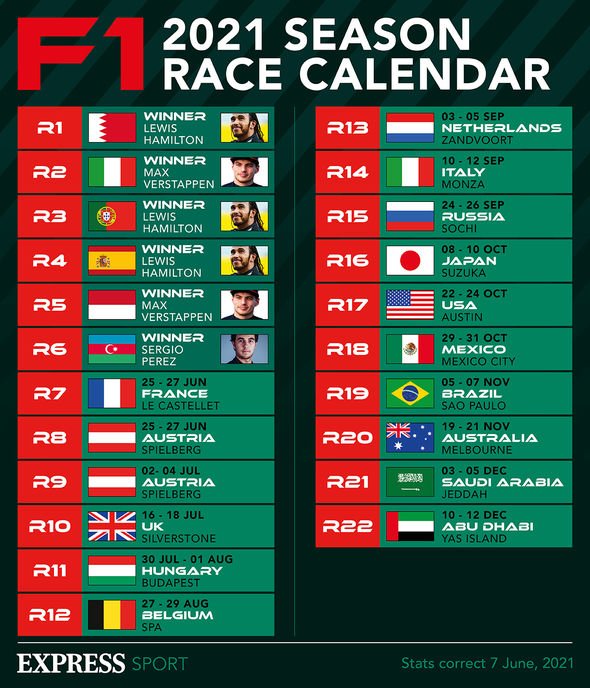 “If I look at the weekend I think Lewis found a little step in FP3 with set-up and that seemed to help him find a little bit more from the car and all of a sudden we went from struggling a bit to being really in the front runners on the pace and Lewis took that all the way through qualifying.

“The lap he set in Q3 to be second, it wasn’t one lap he was actually quick all through qualifying.”

Mercedes hope to turn their form around in Paul Ricard in a weeks time, with Verstappen leading the driver standings heading into round seven.