‘We have done nothing wrong’: Mercedes chief Toto Wolff says they are prepared to go to court to ‘protect their reputation’ amid Racing Point brake duct row

Racing Point were fined £361,000 and docked 15 points for modelling their car on Mercedes’ winning 2019 machine.

An FIA investigation established that Mercedes provided Racing Point with computer-aided design models for their brake ducts, helping them build what has been called the ‘Pink Mercedes’. 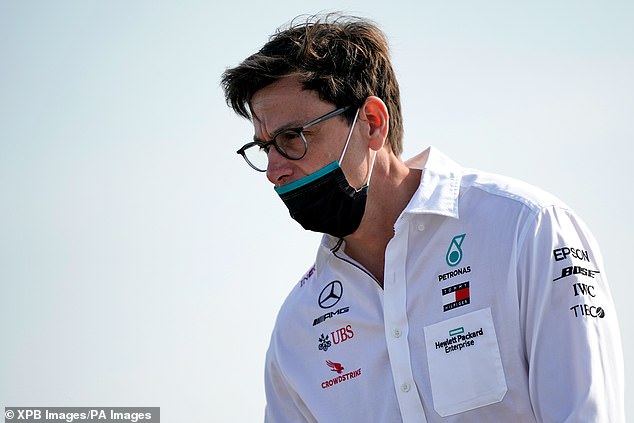 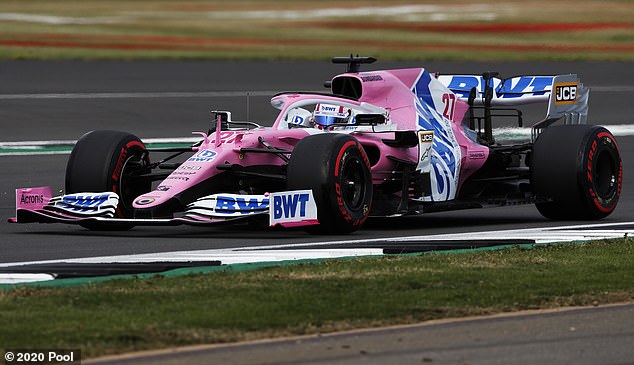 But Wolff said: ‘I am speaking to Ola (Kallenius, the head of Mercedes-Benz) every single day, about good things and bad things. Our reputation is very important, but it is intact. If someone thinks we have done something wrong, they should protest, and we are happy to go to court.

‘We have not been protested, we have done nothing wrong. I strongly believe Racing Point have done nothing wrong. If this goes to the International Court of Appeal the barristers are of the strong opinion this is a case with very, very solid pillars.’ Wolff’s comments followed Racing Point owner Lawrence Stroll accusing rival teams of ‘unsporting behaviour’ for dragging their name ‘though the mud’.

The Canadian fashion billionaire reacted angrily after four teams – Ferrari, McLaren, Renault and Williams – lodged their intention to appeal what they believe that is inadequate punishment. Racing Point are also appealing in the belief they have done nothing wrong. 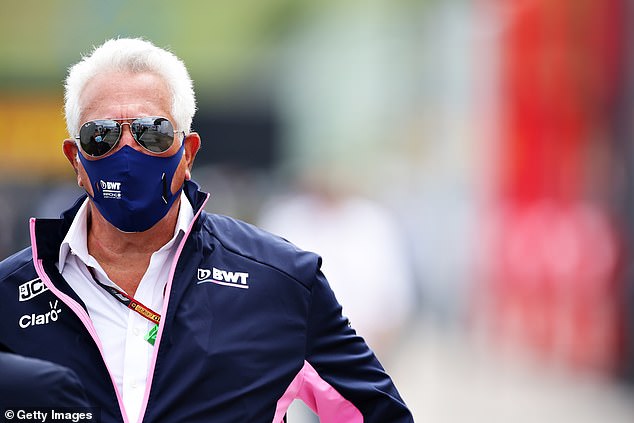 Stroll said: ‘I do not often speak publicly. However, I am extremely angry at any suggestion we have been underhand or have cheated, particularly those comments coming from our competitors.

‘I have never cheated at anything in my life. These accusations are completely unacceptable and not true. My integrity – and that of my team – are beyond question.

‘Beyond the clear fact that Racing Point complied with the technical regulations, I am appalled by the way Renault, McLaren, Ferrari and Williams have taken this opportunity to appeal, and in doing so attempted to detract from our performances.

‘They are dragging our name through the mud. I am truly upset to see the poor sportsmanship of our competitors.’