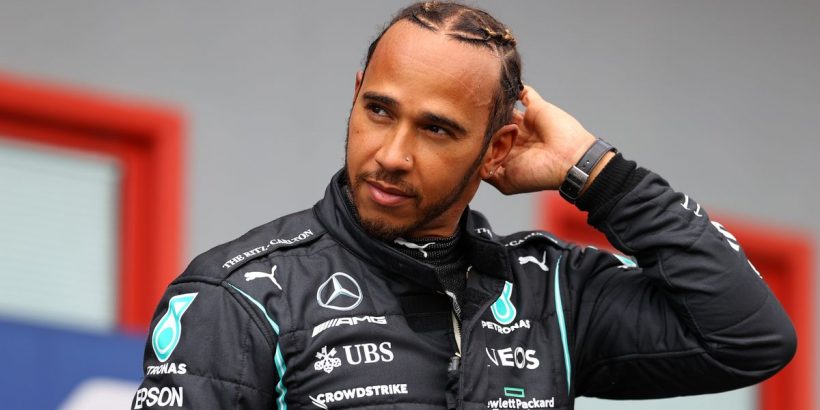 Lewis Hamilton is setting the pace in his bid to win five consecutive Formula One world championships, but Jenson Button has identified a rival as “the most talented” on the circuit.

Racing legend Michael Schumacher is the only previous driver to have been crowned F1’s king five years running.

Hamilton tied the German’s all-time record of seven championships following his fourth straight triumph last year. A successful title defence in 2021 would make the Mercedes star the most decorated driver in the sport’s history.

However, Button—who won a world championship with Brawn in 2009—has rated Red Bull’s Max Verstappen above the titleholder “for raw talent.” The 41-year-old appeared on Sky Sports in the build-up to the Spanish Grand Prix and said: “He’s (Verstappen) immensely talented. For raw talent, he’s probably the most talented [in history]. I know a lot of people won’t agree with me on that.

“The most complete driver out there in terms of experience and the way they go about their racing is Lewis Hamilton. But for raw talent, I think it has to be Max. So Red Bull are not going to want to let him go.” 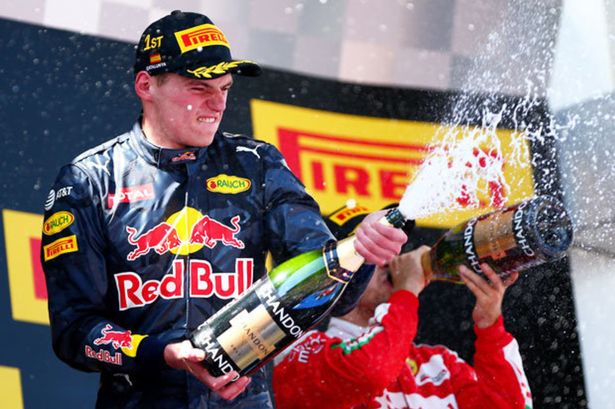 Verstappen sits second in the drivers’ standings heading into the Monaco Grand Prix on May 23. The Dutchman finished as runner-up to Hamilton for the third time in four races at the Spanish Grand Prix, having clinched his only win of the season so far at the Emilia Romagna Grand Prix.

Verstappen’s victory in Italy was his 11th overall in F1, with the 23-year-old on track to beat his career-best finish of third, where he’s placed in the past two seasons.

Hamilton and Button were team-mates at McLaren for three seasons between 2010 and 2012. The former finished above his old driving partner in two of those years, but Button stole the limelight when he took second behind four-time world champion Sebastian Vettel in 2011. 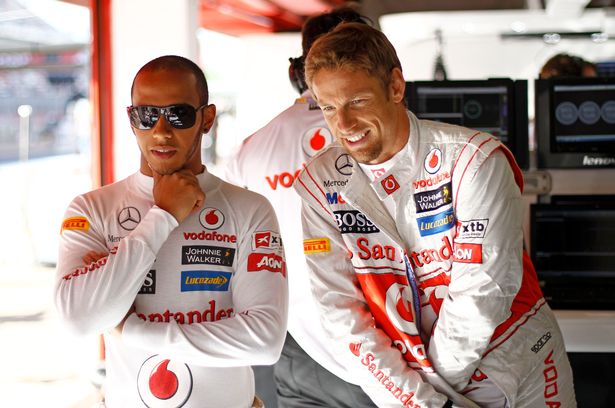 Verstappen has long been touted as a future title contender and holds the record as the youngest driver to start a world championship race, debuting in the 2015 Australian Grand Prix at 17 years of age.

Hamilton’s future with Mercedes was in doubt prior to this season, but the 36-year-old signed a £40million contract in February, committing to the team for the 2021 campaign.

He and Verstappen—13 years his junior—have dominated the top two podium places in each of the four races so far this year, with a two-horse race for the title looking likely.

READ MORE: Lewis Hamilton desperate not to leave 2022 contract too late – and has his own deadline