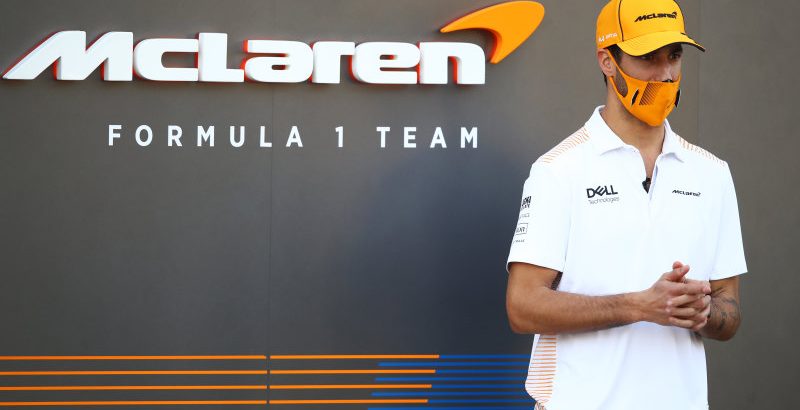 Australian Formula One ace Daniel Ricciardo has hailed changes being made to the Australian Grand Prix circuit at Albert Park and predicted they would increase overtaking, lead to faster lap times and more intense racing.

The circuit is being resurfaced for the first time in 25 years and GP organisers have taken the opportunity to revamp the track, get rid of some slower corners and chicanes, and increase overtaking spots so that the races should be closer than ever. 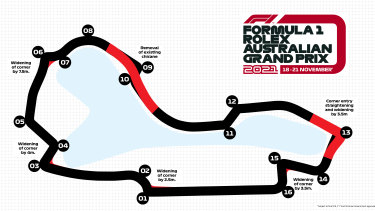 “Sundays and making race days more exciting for everyone, that’s what we all want and I think these changes are in the direction of what we want. Better races, more battles … the changes are going to push us towards that,” said Ricciardo, who is in his first season with the McLaren F1 team.

“A bunch of us drivers were consulted on the changes and I was happy about that. Widening some of the apexes, creating more of a straight in some places to allow for an opportunity for more slip-streaming … that was the priority.

“By creating some more room, allowing more chance to make a diving overtake, or even change your line to get out of the dirty air, I think it’ll really help.

“With these [2021] cars, the changes should help a lot. But from 2022, if next year promises everything it does, with being able to follow the car in front and the racing to be enhanced, then coming to a circuit like Albert Park with these changes should make a pretty amazing spectacle.”

This is the biggest change to the street circuit since the Australian Grand Prix moved from Adelaide to Albert Park in 1996.

Seven corners are being modified and two removed entirely ahead of this year’s rescheduled race, which will now be staged over the weekend of November 19-21.

The alterations are expected to see lap times five seconds faster and drivers post average speeds 15km/h quicker than in the past.

The most obvious change will be the removal of the chicane at turns nine and 10 to create a sweeping right-hander as well as the possibility of an additional drag reduction system zone. DRS is a form of adjustable bodywork, aimed at reducing a car’s aerodynamic drag to increase top speed and give drivers a greater chance to overtake. 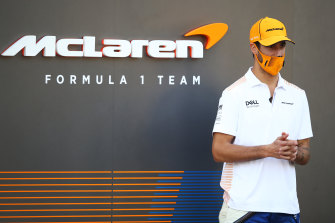 Daniel Ricciardo has hailed the changes to the Albert Park track layout.Credit:Getty Images

The track will be widened at turns one, three, six, 13 and 15 while turns 13 and 15 will have their cambers altered, which will allow drivers the choice of multiple racing lines — theoretically providing more options for overtaking and cornering.

The widening of the track at turn six will increase speeds at that corner, up from a current minimum of around 149km/h to 219km/h.

As a result, the average qualifying lap time is expected to decrease by around five seconds, from 1:21.0 to 1:15.8.

GP corporation chief executive Andrew Westacott said: “It was a great opportunity to evolve the circuit in the same way the cars have evolved over the last 25 years. We are doing everything we can do to get the best out of this track, from a racing point of view.”