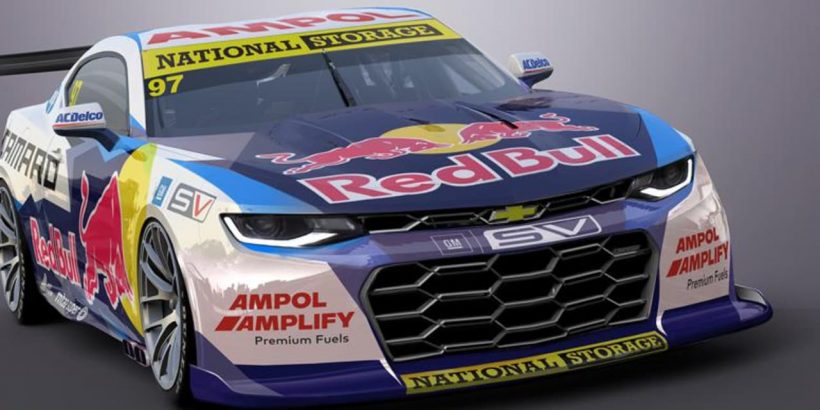 The debut of the new Gen3 Supercar has been pushed back to August next year.

The wait means Supercars fans will have to wait until the second half of next year’s title fight to see the new Chevrolet Camaro on the grid for the first time.

Supercars confirmed on Friday it was pushing back the rollout of the new Gen3 Camaro and Mustang until August, 2022, due to “challenges with international supply chains and domestic disruptions caused by the Covid-19 pandemic”.

The Gen3 Mustang and Camaro, which is replacing the existing Commodore ZB, were slated to be on the grid for the start of the 2022 Supercars championship.

There has been growing uncertainty over the progress of the Gen3 program with Ford star Cameron Waters last month warning the series had to make sure the project was done properly and didn’t “rush it through” because they couldn’t “afford to stuff it up”.

Supercars came to the same conclusion on Friday, making the decision to delay the launch of the new machines to “ensure a seamless introduction of the new platform”.

“The preparation and building of the Gen3 race cars will still be conducted as quickly as possible and the completion of the Camaro and Mustang prototypes are a key short-term focus,” Supercars said in a statement.

“The additional time will be used to thoroughly test new components prior to introduction, particularly those that must be sourced from outside Australia.

“Regardless of the above, Supercars remains committed to unveiling the prototype Gen3 cars to fans as soon as possible.”

So far, the only major reveal of the Gen3 cars has been the metal skeletons of the Camaro and Ford Mustang.

Supercars head of motorsport Adrian Burgess said earlier this week the series hoped to have prototypes of the Camaro and Mustang ready for testing on track in August this year.