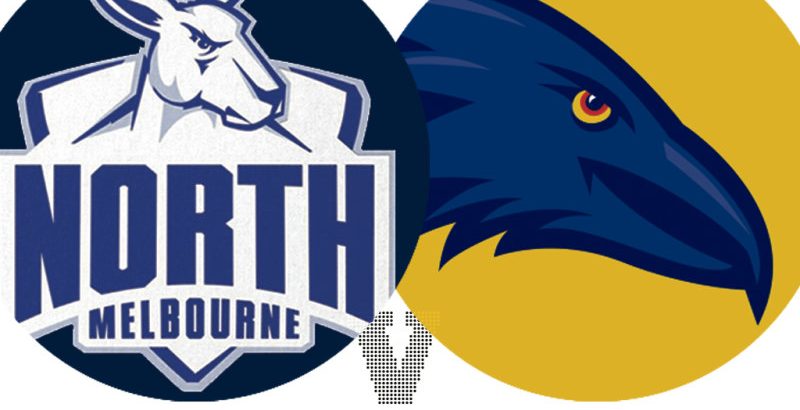 Walker gets an early look at goal

Taylor “Tex” Walker has already earned a free kick after a North player was caught holding the ball.

Walker kicks it through the middle. He has 18 from three games and two minutes!

North fans will be praying this isn’t the start of another big bag from an opposition forward.

UPDATED: North Melbourne has won their VFL game by a point today over Port Melbourne.

Age sports writer Daniel Cherny is having a look at North v Port in the VFL at present, here is a couple of tweets from the ground.

Dees to have first female president as Bartlett pushed

Melbourne is set to appoint the first female president in the club’s 163-year history, with Kate Roffey taking over from the outgoing Glen Bartlett.

Club sources have confirmed that Roffey, the Demons’ vice president, ex-chief executive of the committee for Melbourne and former CEO of VicSport, is slated to take over the presidency from Bartlett, who has been forced out by his board.

Barlett was set to announce his exit at Melbourne’s clash with Geelong on Sunday, having lost support from fellow directors in a situation that evolved over a period of time. 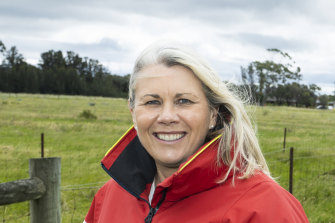 For those wondering, the Crows will wear their yellow change strip today.

Late change for the Roos and the medical subs

North Melbourne has replaced utility tall Josh Walker (hamstring) who has played some good minutes for them both back and forward so far in 2021. Tom Campbell comes into the side.

As for the medical subs, Lachie Young will fill that role for North and David Mackay will be the sub for Adelaide.

Watch: Could this be Buckley’s last season at Collingwood?

One small tweak, one giant impact: inside the AFL’s congestion buster

While no one has yet claimed paternity for the AFL’s new man on the mark rule, it’s clear that the rule has itself birthed a different and, to this point, more watchable game.

The AFL has been unwilling to out the person who came up with the simple concept of making the man on the mark stand still, opening up a game beset with chronic congestion.

Indeed, at AFL headquarters the identity of the new rule’s author has been jestingly compared to the mysterious Keyser Soze in the movie The Usual Suspects. But the prime suspect, like the Kevin Spacey character who acts dumb, is the guy who has been sitting in front of everyone’ noses: Steve Hocking, the AFL’s football boss.

G’day all! It’s Roy Ward here and I’ll be live blogging our AFL Sunday games today as we see some big match-ups take the field today.

We will start with North Melbourne taking on the Adelaide Crows at Marvel Stadium before turning attention to the bumper clash between Geelong and Melbourne at the MCG before finishing the day with Fremantle and Hawthorn playing in Perth.

Please feel free to leave a comment at anytime and enjoy all the action to come.