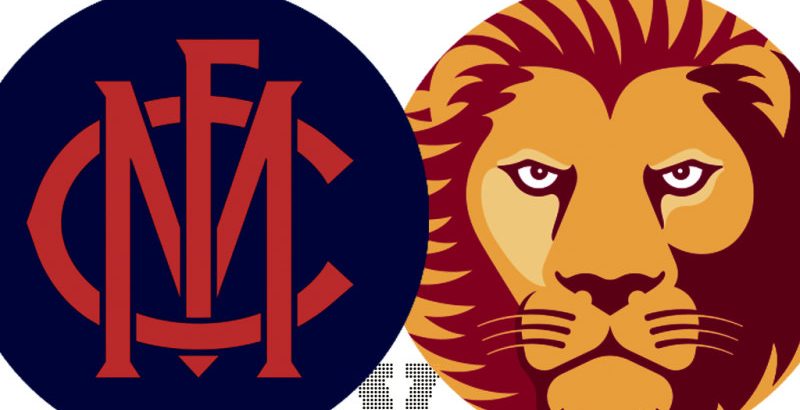 With Dayne Zorko out of the side, Harris Andrews is captain tonight in his 150th match.

Asked on Seven what will be key to wining tonight, Andrew said, “it starts with contested ball”.

“Territory game. Hope the boys get in on the inside and that will make the job easier,” he said. 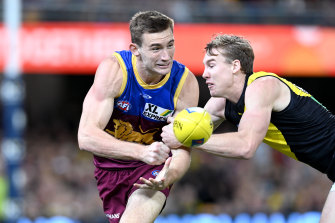 Are you not entertained!?

Opinion: This is Melbourne’s moment to put demons of old aside 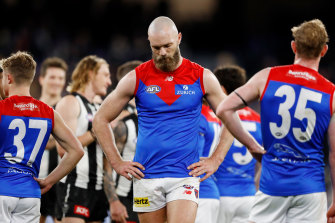 A dejected Max Gawn after the loss to Collingwood.Credit:AFL Photos

After racing to a 10-0 start to the season, Demons supporters have over the last four weeks endured a sinking feeling we came to know pretty damn well during 57 years without a flag.

The return of that awful feeling – the fear – has set in as we contemplate in terror the idea that our golden age is ending before it has even begun.

Two-time Geelong premiership forward Mathew Stokes says his leadership group at the Cats would have had stern words with Jordan De Goey after his latest incident.

Stokes faced his own ultimatum as a player in 2010 after being arrested by police for buying cocaine.

Good evening and welcome to our AFL live blog as premiership contenders Melbourne and Brisbane square off at the MCG.

Damien Ractliffe here to take you through all the action.