The AFL will review a pre-game dressingroom incident involving Collingwood star Jordan De Goey and teammate Isaac Quaynor which was captured on camera.

Ahead of Saturday’s clash against the Swans at the SCG, Fox Sports’ cameras showed De Goey touching the backside of Quaynor as coach Nathan Buckley gave his pre-match speech.

De Goey patted Quaynor on the backside but it was an incident with his left middle finger that is likely to be examined. 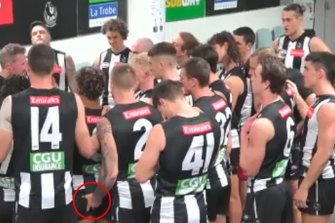 De Goey’s hand is seen in the video capture touching a teammate.Credit:Fox Sports

The AFL told The Sunday Age it was aware of the incident and it will be included as part of the weekly round review on Monday.

The Magpies said: “We believe appropriate change room behaviour is important. In this instance, neither the players nor the club believe inappropriate behaviour has occurred.”

The incident comes after Richmond players landed in trouble last season for inappropriate touching during the team song, prompting defenders Nick Vlastuin and Jayden Short to apologise to teammate Mabior Chol for grabbing his genitals and backside.

Chol appeared irritated by the behaviour but later said he took no offence. Despite this, the AFL reinforced to clubs in August the need for a safe workplace.

“We condemn the behaviour and need to learn from what happened and ensure that everyone across the AFL understands that we must have working environments that are free from any form of inappropriate conduct or sexual harassment,” AFL chief Gillon McLachlan said at the time.

“Where we fall below the standards expected of us, we need to acknowledge that and take the appropriate steps to learn and improve.

“The AFL and our clubs have made a strong commitment to gender equality and respect and responsibility and as part of this ongoing cultural change in our industry we need to ensure inappropriate conduct is not acceptable, whether it is the office or the change room. This is an ongoing journey, and we are committed to change.”

Our Morning Edition newsletter is a curated guide to the most important and interesting stories, analysis and insights. Sign up to The Sydney Morning Herald’s newsletter here, The Age’s here, Brisbane Times’ here, and WAtoday’s here. 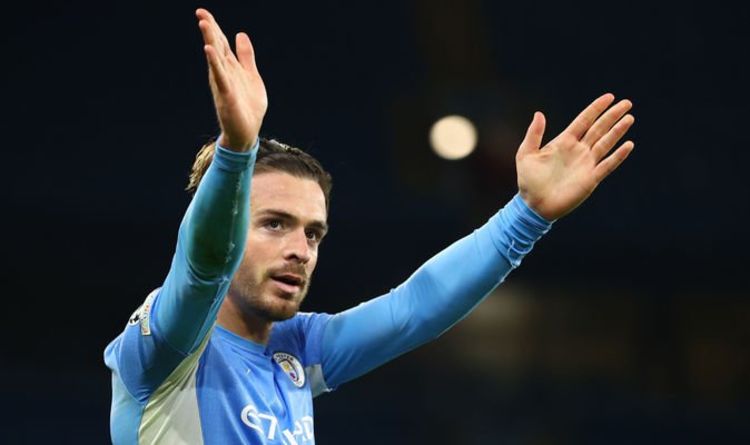 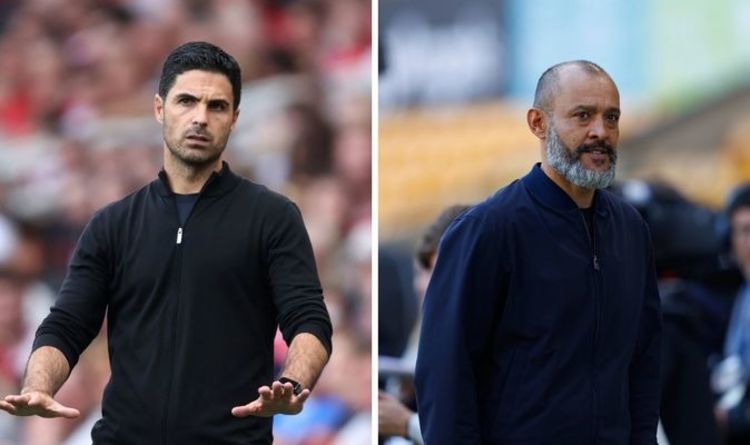 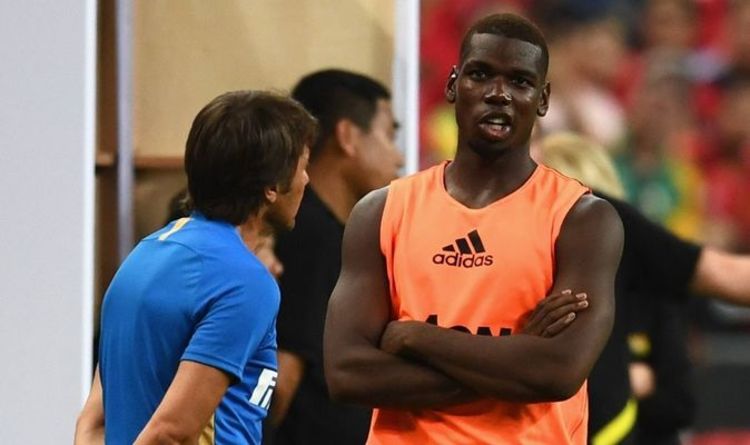 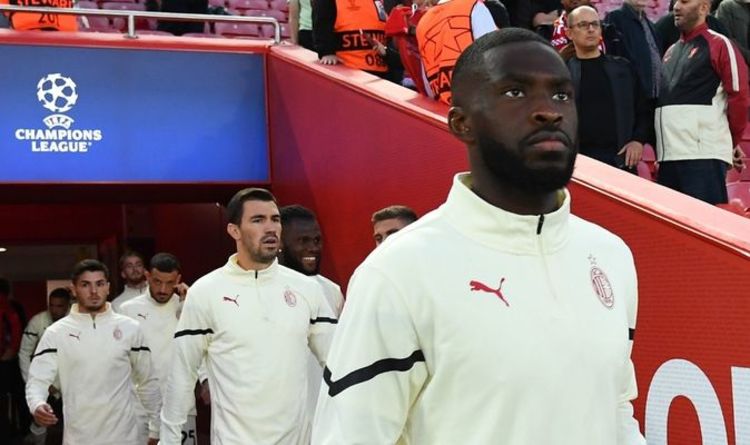