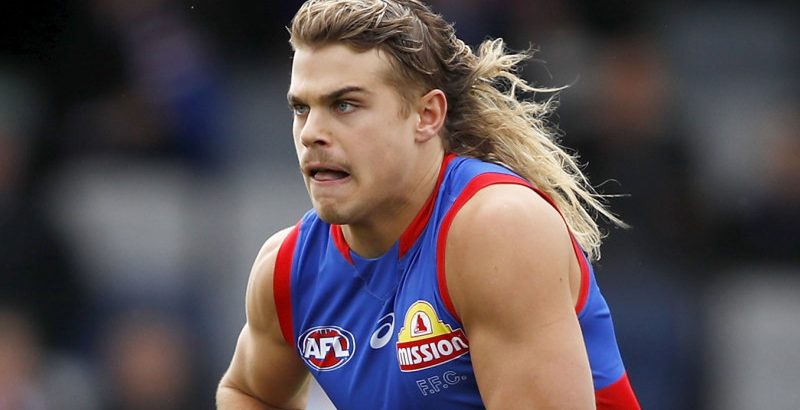 Bulldogs star Bailey Smith is the latest high-profile AFL player to call for a change to the Australia Day date, taking to social media on the eve of this year’s public holiday. 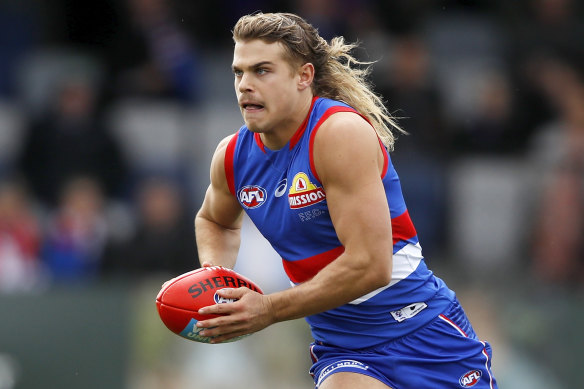 Bailey Smith has called for the date of Australia Day to change on the eve of the public holiday.Credit:Getty Images

“Be mindful of how [you’re] spending tomorrow & show empathy towards our First Nations people,” he wrote.

Smith is not the first AFL player to call for a change of date for Australia Day, which currently marks the 1788 landing of the First Fleet at Sydney Cove. West Coast ruckman Nic Naitanui in 2020 used Twitter to call for Western Australia to “lead the way” in moving the public holiday.

Premiers Geelong expressed “solidarity” with Indigenous Australians in a club statement on Wednesday. “On January 26, we stand in solidarity with First Nations people and we listen deeply and reflect,” the club posted on Instagram. “We recognise that this is a day that marks citizenship for new Australians.

In 2021, Essendon acknowledged the “sadness and pain” January 26 brought to First Nations people, saying “we look forward to a time when all Australians can enjoy a day of national celebration together”.

The Magpies posted a photo of players and staff posing in front of the Aboriginal flag, with a message supporting “working towards a day where all Australians can celebrate together” while Carlton drew disapproval from some supporters for a post they perceived had not gone far enough in calling for a discussion of the issue.

Several clubs confirmed to The Age they had plans to make statements regarding January 26 on Thursday.

“It’s a really united front within the group. We’re fully supportive of Ash and her stance,” Lanning said.

“Something that we would like to do is just acknowledge the sadness and grief that the day does bring for First Nations people.”