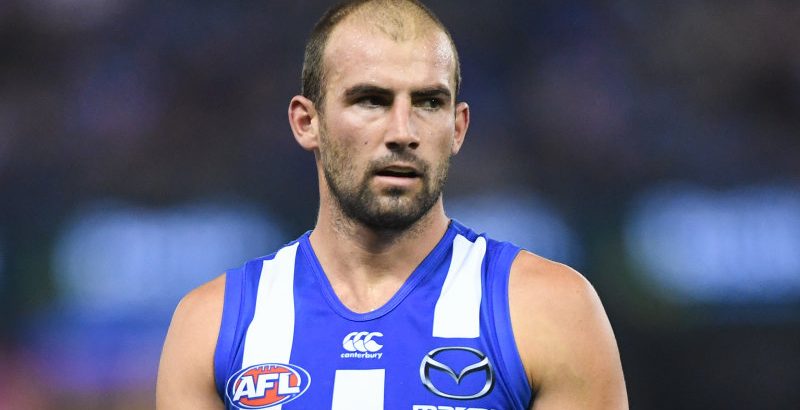 North Melbourne star midfielder Ben Cunnington has had surgery to remove a testicular tumour which was discovered this week.

Cunnington had surgery to remove the tumour on Tuesday afternoon. North Melbourne have not yet confirmed the nature of the tumour and whether it is malignant. 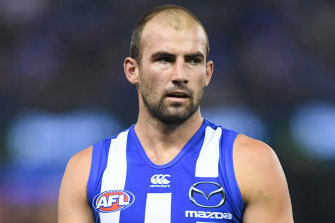 Club sources said it was likely that Cunnington will miss the remainder of the season, although the Kangaroos have not yet confirmed that.

North’s head of football, Brady Rawlings, said scans had discovered a small tumour on Monday that was “fully removed on Tuesday afternoon.″⁣

“This has all happened very quickly, but our focus is on Ben and his family right now as they deal with this news and allow him to recover fully,” he said.

“From the diagnosis earlier in the week up until this point, we’ve moved quickly to ensure Ben is in the right hands medically and that he and his family have the right support around them.

“We ask that everyone respects Ben and his family’s privacy as this is a private health matter.

“Due to the sensitive nature of this news, we ask that the same level of respect and privacy be afforded to Ben’s wider family, friends, teammates, coaches and staff.”

Cunnington, arguably North’s best experienced player and one of the game’s premier inside midfielders, has been instrumental in the club’s much-improved performances later this season and a mainstay of the midfield at North for a decade.