Salford have been dealt a body blow ahead of their first Challenge Cup final appearance for 51 years with Dan Sarginson ruled out after contracting coronavirus.

The Red Devils announced on Tuesday that two of their players had returned positive Covid-19 tests but only revealed their identity on Thursday lunchtime when coach Ian Watson announced his 21-man squad for Saturday’s game.

Former Leeds forward Jack Ormondroyd, who would have been pushing for a place in Watson’s Wembley squad, is the other Salford player ruled out through coronavirus and is self-isolating. 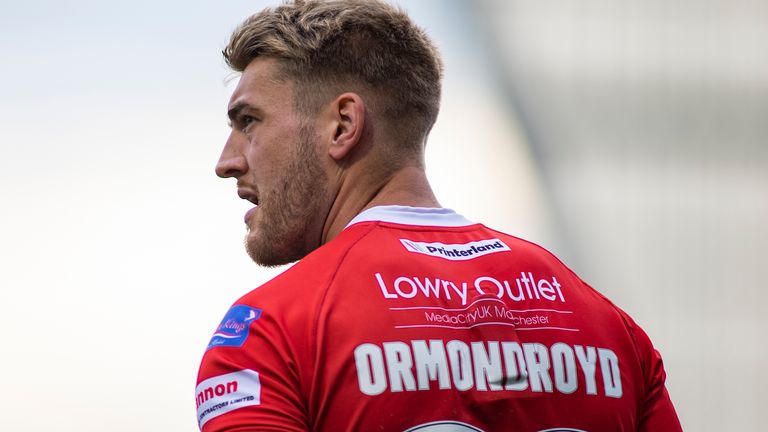 “Everyone at Salford Red Devils would like to give a massive show of gratitude to Sarginson and Ormondroyd for their tremendous contributions throughout the season, which have helped the team progress through to the Coral Challenge Cup Final,” a spokesman said.

“The club have continued to be in close communication with the players throughout their self-isolation. Both have shown exceptional professionalism and support for their teammates throughout the testing process.

“All other players have returned negative results, following multiple round of testing.”

Sarginson, who helped Wigan to victory in the 2016 and 2018 Grand Finals, scored the match-winning try in Salford’s extra-time win over Catalans Dragons in the quarter-finals and played a key role in their semi-final victory over holders Warrington.

Ironically, he was cleared to play at Wembley after avoiding a suspension for a dangerous tackle in Salford’s league game against Huddersfield.

Sarginson, a specialist centre, was deputising effectively at full-back for Niall Evalds and his absence will be partly offset by the likely return of the Castleford-bound Evalds, who has recovered from a knee injury that forced him to miss the Red Devils’ last six matches. 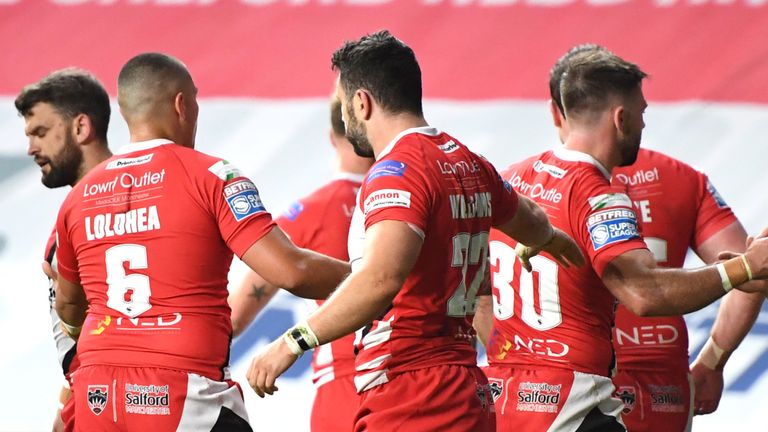 Co-captains Lee Mossop and Mark Flanagan have been named in Watson’s squad after being cleared of coronavirus and tough-tackling forward Luke Yates is included after missing the semi-final through suspension.

Ryan Lannon, Chris Atkin and Oliver Roberts are likely to be the ones to miss out when Watson’s finalises his 17-man squad, along with Elliot Kear if Evalds plays.

Leeds coach Richard Agar, who has the option to stick with his semi-final line-up, has added Jack Walker, Adam Cuthbertson, Lee Briscoe and Alex Sutcliffe to the team that beat Wigan a fortnight ago.

Broken leg victim Harry Newman and Stevie Ward, who has not played since suffering a head injury in the first game of the season, are the only players on the Rhinos’ casualty list.