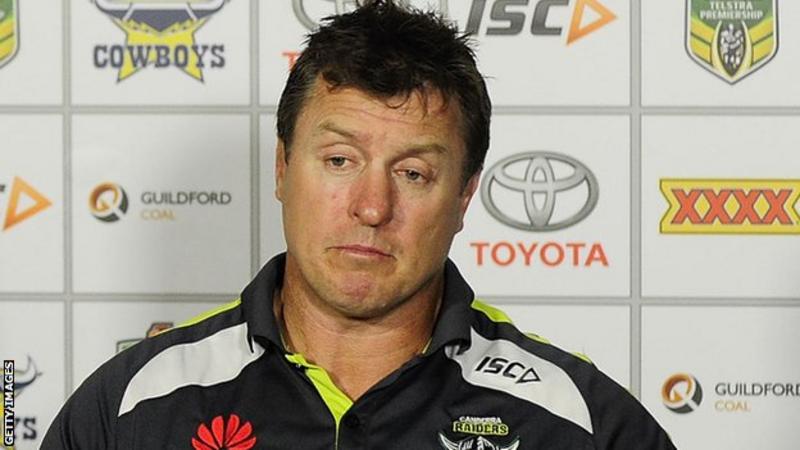 Leeds Rhinos insist David Furner will become their new head coach, despite reports that he has changed his mind.

Furner, 47, has agreed a three-year contract with the Super League club.

“Dave met with [new signing] Konrad Hurrell last week to finalise his move and is in conversation with myself and [director of rugby] Kevin Sinfield regarding other potential targets. He’s also been speaking to our conditioning staff about his plans for pre-season.”

Leeds finished last term with Sinfield in charge alongside first-team coach James Lowes, after Brian McDermott was sacked in July.

The club say Furner, who helped them to Grand Final success as a player in 2004, is expected to arrive at Headingley in the next few weeks.

“He knows our club, the potential here and is excited about what we can achieve,” added Hetherington.

“We know how highly Dave was thought of at South Sydney Rabbitohs and his achievements there were a key reason why we spoke to him about becoming head coach.”