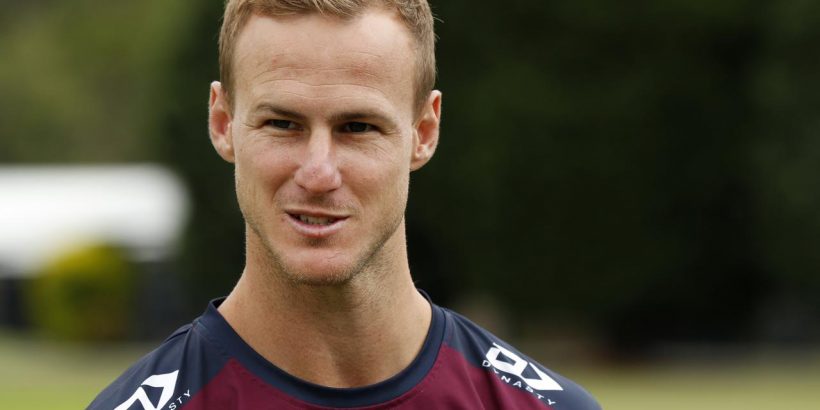 Cherry-Evans was officially appointed in the role at an annual general meeting on Wednesday night.

The Sea Eagles skipper has served as an RLPA director since 2019 and has been a strong advocate for the asssociation as part of the player advisory group (PAG) and delegate structure in recent years.

Cherry-Evans will fill the vacant position left by Smith, who held the role since 2017 before officially announcing his retirement from the NRL earlier this month.

Cherry-Evans said he was honoured by the appointment and was looking forward to using this platform to advance the players’ collective interests.

“I’m definitely honoured to be appointed general president and to be able to do this job for the playing group,” Cherry Evans said.“It’s a nice feeling and I’ve been involved with the RLPA for a little bit now, so this is an elevated role that I am taking on.

“I‘m looking to help out the team at the RLPA and voice any matters that the players feel they need to get across.

“The RLPA has certainly grown a lot in recent times, but I still think the best work is ahead for us.

“As the general president it would be nice to have not just my teammates at Manly but players at other clubs able to rely on me to push forward and be that voice.”

The RLPA also welcomes a new addition to its board of directors, with Melbourne Storm and Queensland forward Christian Welch elected to the position alongside fellow players Cherry-Evans, Wade Graham, Sia Soliola and Dale Copley.

The board of directors will operate with two non-financial directors in chair Dr Deidre Anderson and Pippa Leary, with Nimesh Shah stepping down from his position after four years of service.

Welch has also been influential for the RLPA in recent years, progressing through the leadership pathways to fill the position left vacant by former Manly and current St Helens forward Joel Thompson.