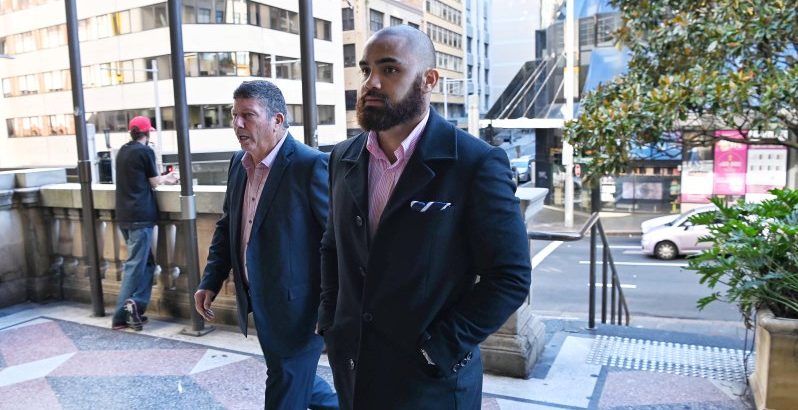 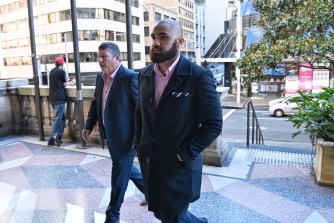 He was originally charged with two counts of common assault, but police withdrew the second charge on Friday.

He will now be sentenced for assaulting Stephen Melani at Little Italy in Narraweena on November 1.

Police claim Walker left the restaurant after ordering a pepperoni pizza and attempted to enter the vehicle of a woman, who was unknown to him, parked outside the restaurant.

Police allege Walker then became aggressive and assaulted the worker after confronting the player.

Walker was arrested nearby a short time later and taken to Manly police station.

The rest of the Manly squad are in Brisbane preparing to play the Broncos on Friday night for Magic Round. Walker was not named due to a hamstring injury.