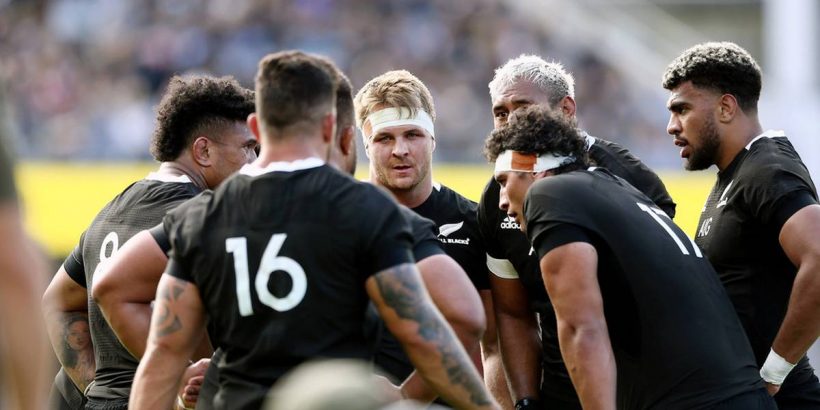 It has taken an age, but at least now the true picture has emerged to explain why the New Zealand Rugby Players’ Association and New Zealand Rugby continue to butt heads about how the proposed Silver Lake deal will impact the game in this country.

The Herald has revealed a report compiled by major accountancy firm BDO and commissioned by the NZRPA, which states that if NZR takes Silver Lake’s $388m in return for a 12.5 per cent share in future commercial revenue, the national body could be a loss-making venture by 2025.

While NZR agrees this is the scenario they could be facing even if Silver Lake produces the compound annual growth rate of 8.7 per cent that they are forecasting, they heavily dispute one significant and deal-changing fact on which the BDO numbers are reached.

BDO has calculated NZR’s profit and loss based on a continuation of the current collective agreement which sees 36.56 per cent of revenue put into the Player Payment Pool (PPP).

NZR’s figures, as they relate to the Silver Lake deal, are based on only 31 per cent of income going to pay the players and hence the nub of the conflict could be said to be the battle for this 5.56 per cent of future income.

For the Silver Lake deal to stack up financially, NZR needs that 5.56 per cent currently enshrined in law to the players and this perhaps explains why the national body’s chair, Brent Impey, has made such emotive arguments in the last few days.

Impey has alluded to there being a black and white world where the players’ refusal to accept a lower percentage of future revenue will further damage the grassroots.

“It would be a terrible mistake if the players don’t eventually support this deal; a really bad mistake,” he claimed at NZR’s annual general meeting last week.

“We talk about the community game but it’s the kids running around. Go the Weymouth rugby club where there’s kids with no boots or jerseys; they struggle to get coaches and that’s replicated in many parts of New Zealand.”

While this argument is designed to win hearts and minds, it fails any and all credibility tests because it implies that Silver Lake’s proposal is the only thing standing between the game in New Zealand and financial ruin.

The BDO report, while demonstrating that the Silver Lake proposal is based on a premise that has not been agreed upon, also illustrates that there are two alternative financial models to consider – borrowing a smaller amount of debt from a mainstream institution or selling five percent equity to New Zealanders – that enable NZR to build reserves, fund the community game and retain the players’ share of income at its current 36.56 per cent level.

But perhaps more importantly, what the BDO report exposes is that the current stand-off between NZR and NZRPA would unlikely ever have happened had there been greater collaboration, discussion and communication between the two parties earlier in the process of looking for future investment partners.

If NZRPA had been involved in the process of finding an equity partner – as they were obliged to be under the terms of the current collective – surely any future deal would have been signed off with a pre-agreed share of revenue that was acceptable to the players while meeting NZR’s funding needs?

NZRPA agree with NZR’s assertion that the business desperately needs an injection of capital and if the two had sat around a table 18 months ago to agree the best way forward, then the money – be it Silver Lake’s, bank debt, or other private equity – would most likely already have been procured and flooding the game.

As much as NZRPA is right to suggest there should now be robust, transparent debate about how the Silver Lake deal stacks up and whether there are better options to fund the game, so too should there be equal pressure placed on the players to justify their need to retain a 36.56 per cent share and break down where it will all go.

Any investment route NZR goes down ultimately requires the All Blacks to continue being successful.

The brand is built on victories and whether it is Silver Lake’s cash or anyone else’s – the returns are made on the All Blacks and the proceeds then filter down to the community game.

The professional players are indeed a tiny cohort in number but they are the lifeblood of the rugby system and NZR must surely see that it is ultimately self-destructive to employ a form of gunboat diplomacy and effectively try to work through or around the NZRPA instead of with them.

Whoever pumps cash into the game needs to be certain that there is a strong, collaborative relationship between NZR and NZRPA – that they work in an open, transparent, robust partnership – and that, right now, is something that is not happening.