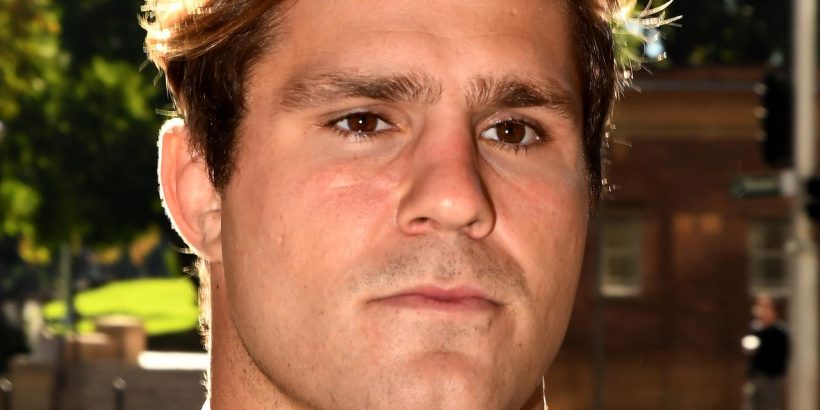 The jury deliberating in the sexual assault trial of NRL star Jack de Belin has reached a verdict on one of the six charges before the court, but remains deadlocked on the remaining five.

The jury of eight men and four women sent a note to the court on Monday revealing they believed no amount of extra time would allow them to return unanimous verdicts on the outstanding charges.

“We don’t believe given any more time there is a possibility of reaching a unanimous verdict on counts one to five,” the note read.

Judge Nicole Noman, however, has told the members of the jury she would not take the verdict they had reached until they determined their position on the rest.

It was not disclosed what verdict the jury had come to on count six, while it continued to deliberate on the remaining charges.

Judge Noman gave them a black direction, urging them to keep considering unanimous verdicts for the remaining counts.

The black direction is given to a jury when members say they cannot reach a unanimous verdict. The direction tells them they could be discharged if they cannot come to a decision.

St George Illawarra Dragons forward Mr de Belin, 30, and friend Callan Sinclair, 24, have each pleaded not guilty to all counts of aggravated sexual assault stemming from an incident in December 2018.

Their trial heard they allegedly took turns raping a woman, then 19, at a North Wollongong unit in the early hours of December 9, 2018, after meeting during a Christmas pub crawl.

Counts three to five on the indictment relate to sexual intercourse without consent in company, relating to vaginal and oral sex committed by both men as they swapped positions with each other.

Count six also relates to sexual intercourse without consent in company but alleges Mr de Belin penetrated the woman’s anus without her consent.

This is the count the jury has come to a unanimous verdict on.

Mr Sinclair is also charged with this offence, despite the court hearing during the trial he was showering in a different room at the moment it happened.

On Monday morning Judge Noman read out a note delivered by the jury about 10.15am – six days since they retired to deliberate.

“Your Honour, the past five days we have been through a rigorous process of examining all the evidence proffered in the trial,” it read.

“In examining the testimony of witnesses and the presentation of hard evidence we have applied your directions.”

The jury said Judge Noman’s directions had been helpful in applying the correct weight to evidence heard in the trial but had still left members split.

“After being through this process we are unable to arrive at a unanimous verdict on counts one to five,” the note said.

Judge Noman told the jury she had the power to discharge them but counselled that experience had shown juries can often agree if given more time.

But she said the jurors had sworn an oath to deliver true and honest verdicts and if they could not agree with their colleagues should stay true to their views.