The cousin of Australia’s rugby league captain Boyd Cordner died in hospital on Thursday, five days after suffering a seizure following a blow to the head during a match in Newcastle.

Teenager Joel Dark was making his debut for the Central Newcastle against Western Suburbs in the coastal port city last Sunday when the incident occurred. The match was abandoned.

The 19-year-old from Cordner’s hometown of Old Bar underwent emergency brain surgery on Sunday but remained in a critical condition until his death.

Rising star Joel Dark has passed away five days after an on-field footy accident. Our thoughts and prayers are with his family 🙏 https://t.co/5iImr8A7r0 pic.twitter.com/cM3yA3GOhF

“The NSW Rugby League is saddened to hear of the tragic passing today of Central Newcastle player Joel Dark,” the governing body of the game in New South Wales said in a statement.

“The Newcastle Rugby League has postponed all fixtures for this weekend out of respect for Joel and his family.”

Cordner, who is also the captain of New South Wales and reigning National Rugby League champions the Sydney Roosters, was given permission to leave the NRL’s biosecure bubble to be with Dark and his family earlier this week. 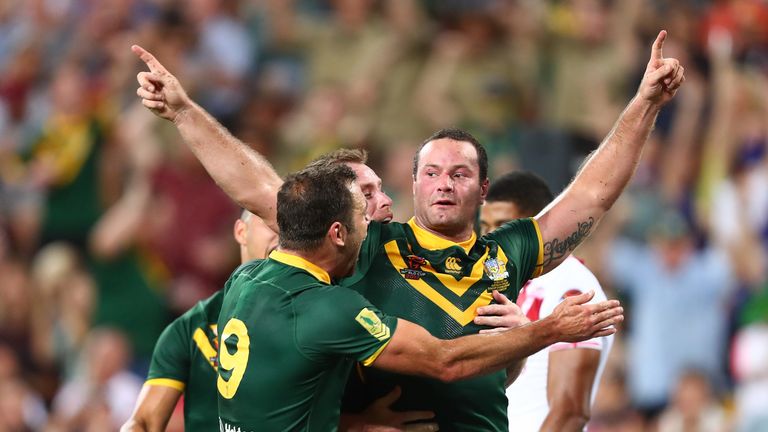 He has been named in the Roosters squad for Saturday’s NRL match at the Sydney Cricket Ground (SCG) against the Newcastle Knights, who Dark represented at junior grades.