Jonny Wilkinson has revealed that he predicted Owen Farrell and George Ford rise to be regular England internationals.

Eddie Jones and his squad are currently in Japan ahead of the highly-anticipated 2019 Rugby World Cup, hoping to achieve glory for a second time.

England tasted victory for the only time in 2003 via the right boot of Wilkinson, and he is backing both Farrell and Ford to impress on the biggest stage.

He said: “When you look at the calibre of rugby talent in their fathers it comes as no surprise to me what those two have become.

“I always say the current generation opens the door for the next to get to where they are much sooner with equal information – and therefore do so much more with it.

“George and Owen’s dads were opening that door probably from a young age.

“It is no surprise those guys are exploring stuff that we did not get near until we were much older.”

Wilkinson, 40, who remains the top scoring player in World Cup history with 277 points, has also admitted that he struggled to deal with the pressure put on him during his international career. 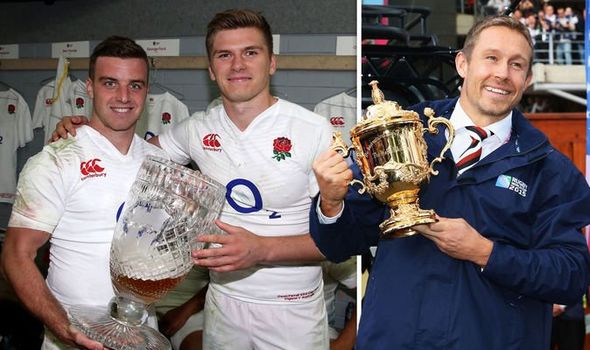 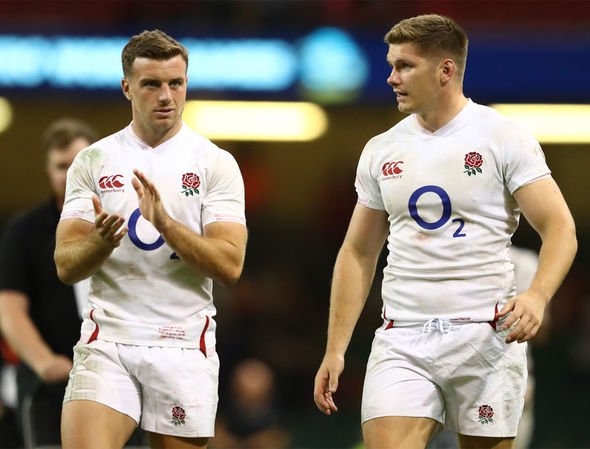 “I always needed to be perfect,” he said.

“I couldn’t handle being dropped or losing or missing a final kick.

“Because of those things, I lived in absolute fear.

“In 2010, I remember I was playing for England and I was all over the place mentally, completely lost. 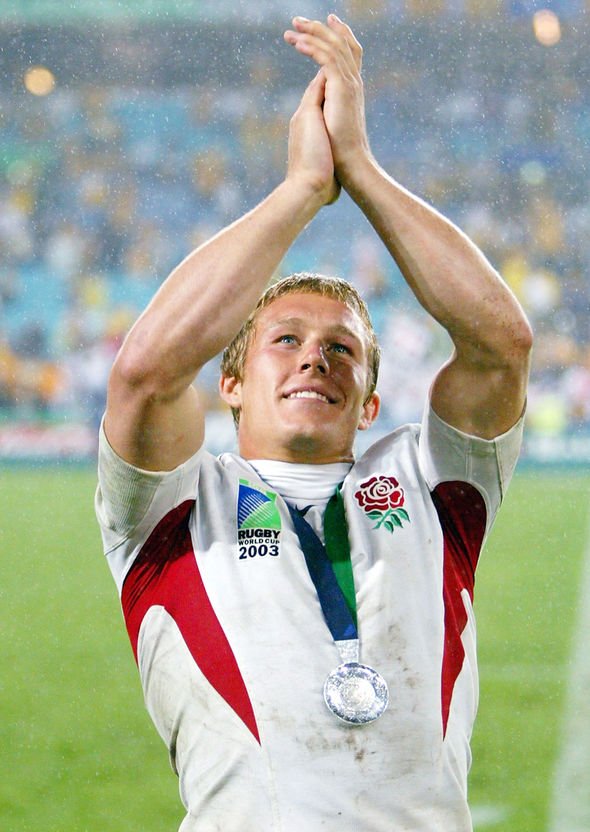 “Literally, just getting on the field was, looking back now, such an achievement.

“Even to take a kick or a pass, or just put the kit on was such an effort, let alone trying to play against live, quality opposition and fulfil a game plan.”

England take on Tonga on Sunday September 22 in their opening fixture before battles with the United States, Argentina and France.

Jonny Wilkinson was speaking as the ambassador of a new mental health campaign launched this month by health insurer Vitality.