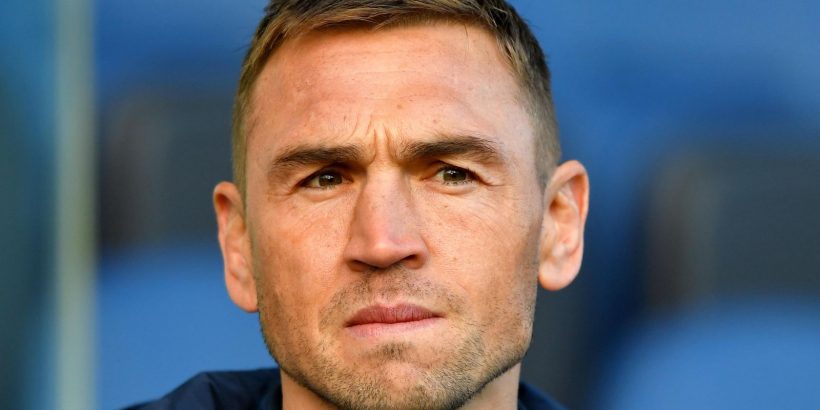 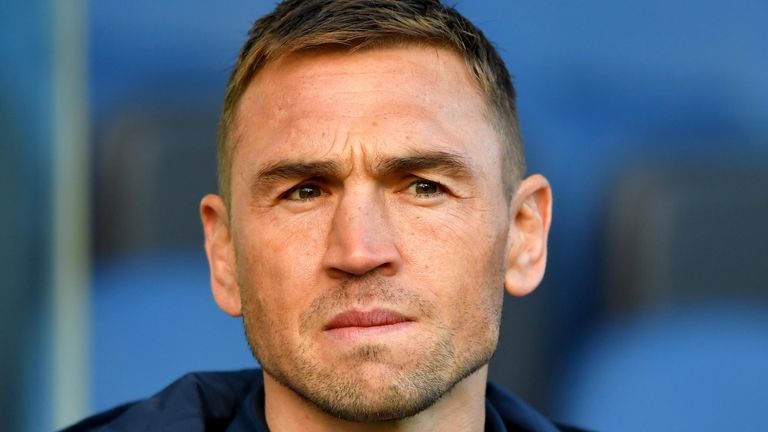 Kevin Sinfield will quit his role as Leeds Rhinos’ director of rugby after Sunday’s Betfred Super League game at home to Warrington.

Sinfield, who is the most successful captain in the club’s history, announced on June 17 that he would leave the club at the end of the season, largely due to dissatisfaction with his job.

He was then appointed to the coaching staff at rugby union club Leicester Tigers and bringing forward his departure from Headingley will enable him to start his new job in time for the start of the new Premiership season in September.

Having overseen the signing of James Bentley and Aidan Sezer for 2022, along with the retention of Matt Prior, Sinfield says the time is right to part company with the Rhinos. Sinfield said: “From the first day I arrived back at the club, I said my only aim was to leave the club in a better position than I found it in.

“Over the last three-and-a-half years we have worked tirelessly to reshape our squad under the constraints of the salary cap, we have rewarded our young talent, we have attracted quality players to the club and most importantly we have installed a culture that I am confident we will reap the rewards for in the years ahead.

“When I speak about Leeds Rhinos, it will always be ‘we and us’ that I refer to. Having spent virtually my entire adult life here just because I will be doing a different day job does not mean that will ever change.

“We have got some exciting projects coming up in the city over the next few years that I will be part of and I will be back at Emerald Headingley whenever my commitments permit.”

Oldham-born Sinfield spent his entire rugby league playing career at Leeds which spanned a golden period in the club’s history from his debut in 1997 through to his last appearance at the Grand Final in 2015.

After being appointed captain in 2003, he led the Rhinos to seven Grand Finals and also won two Challenge Cups, three World Club Challenges and three League Leaders Shields before returning to the club three years ago to take up the newly-created position as director of rugby.

Leeds chief executive Gary Hetherington said: “On behalf of everyone connected to Leeds Rhinos, I would like to thank Kevin for his outstanding service to the club, especially since his return in the role as director of rugby.

“His record as a player is unsurpassed and some may have thought it was a risk for him to return however he answered the call and has steered us through an unprecedented tough period, both on and off the pitch, with great leadership.

“As we hopefully head towards a return to normality and with our squad being finalised for next season, after discussions with Kevin, we agreed that this was an opportune time for him to move on.

“We wish him all the best for his new challenge with Leicester Tigers and know that he will always be welcome back at Emerald Headingley.”