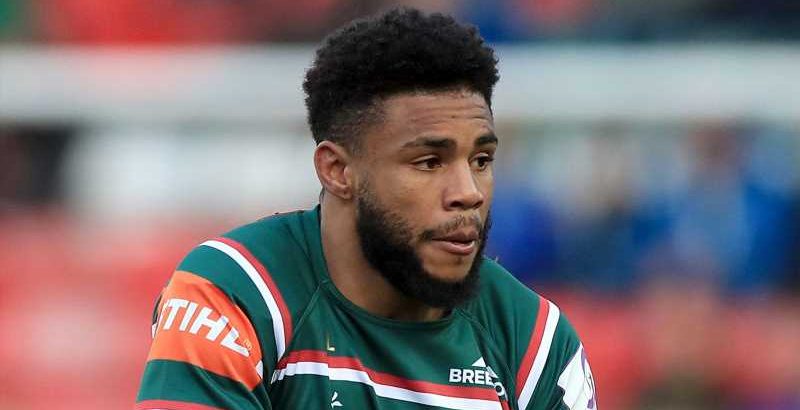 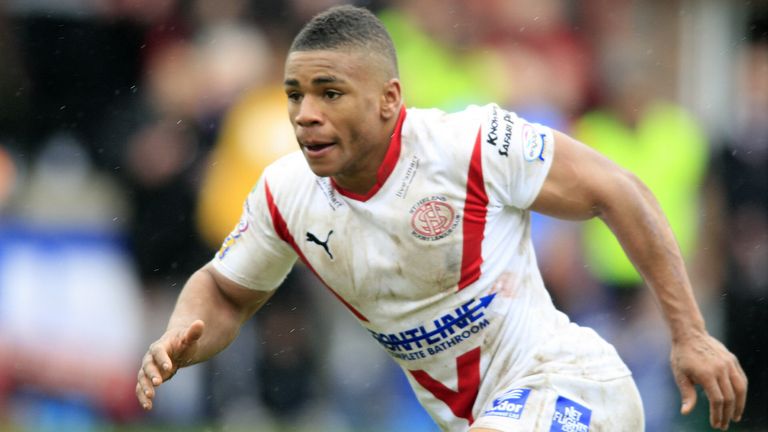 Former England rugby union international Kyle Eastmond is back in Super League after joining Leeds Rhinos on a two-year deal.

Kyle Eastmond chatting to the press after his signing was announced today pic.twitter.com/6o0mCHmfmc

The 31-year-old will help plug the gap created by the loss of stand-off Robert Lui and full-back Jack Walker to long-term injuries on the eve of the new season.

Eastmond will link up with Leeds assistant coach Sean Long, from whom he inherited the No 7 jersey at St Helens. 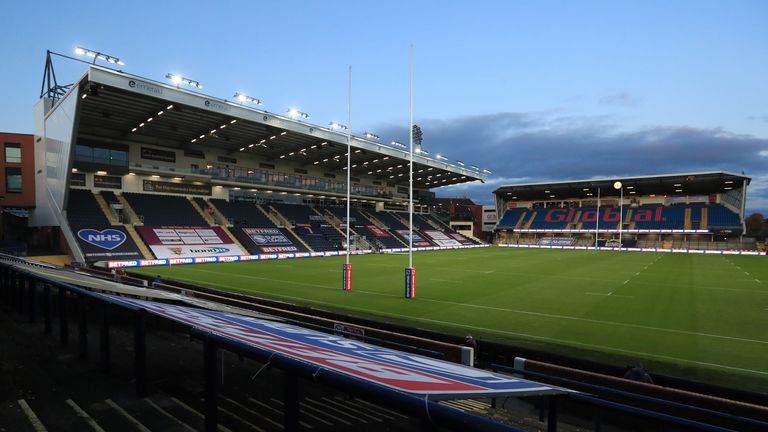 “I am excited to be coming back to rugby league,” Eastmond said. “Just like the timing was right for me when I went to rugby union, I think the time is right for me to come back to league now.

“I was coached by Richard Agar when I was younger and obviously played alongside Sean Long at Saints.

“This move is about me playing my very best rugby and I think this environment and this group of staff and players, gives me confidence that I can do that.”