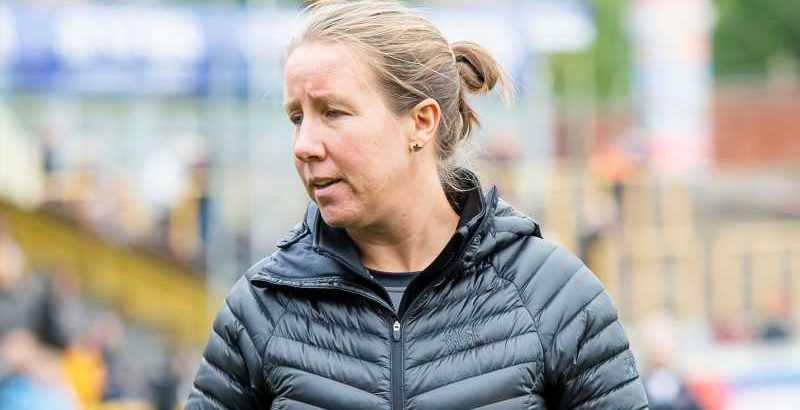 Lindsay Anfield’s desire to take up coaching rugby league following her playing days was motivated by a desire to help promote the women’s game, but even with that in mind, she could have hardly imagined she would one day be mentoring coaches in Uganda.

Through her role as an ambassador for a tag rugby charity which has seen her make several visits to Africa, the recently appointed York City Knights director of rugby has made connections on the continent to help spread the sport.

Anfield, who will also be part of England’s coaching staff for this year’s Rugby League World Cup, is delighted to see another non-traditional nation embracing league on the back of Brazil earning a place at the upcoming women’s tournament.

“I’m actually working with a couple of coaches at the moment in Uganda who have got their eyes set on [the World Cup in] 2025, so I’m doing a bit of Zoom mentoring and you never know,” Anfield told the Golden Point Podcast.

“It’s like the Jamaica bobsled team, trying to get these nations involved in rugby league, and it does seem like the sport in general is growing in the world and it’s great to see.

“It’s great to see the videos coming back of these kids with no shoes and what have you, balls with no grip on them, just running around in the field. It’s a completely different spin on rugby league and if we can do something to get them playing, it will be great.

“One of my big things is I’d love to take a group of my York girls out there if they manage to get a team in Uganda and see what they could do. That would be a first for rugby league, wouldn’t it?” 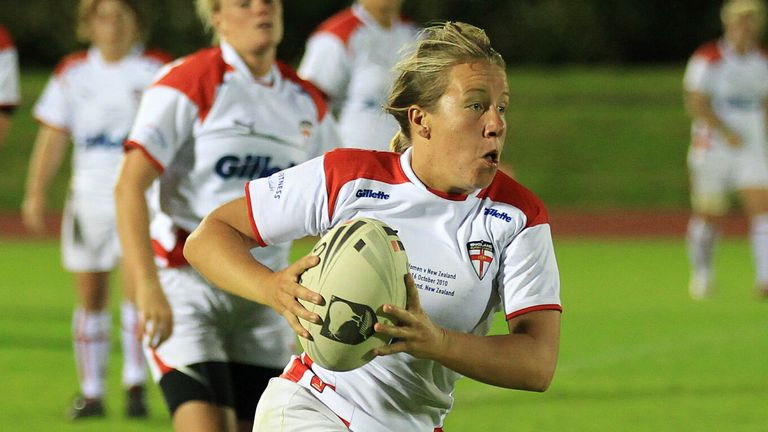 Anfield originally played netball and hockey in her native Cumbria, but an invite to try her hand at rugby league with the original Barrow Ladies team by a friend soon saw her switch sports and benefit from playing alongside the Great Britain internationals with the club.

A move to Yorkshire to play for Wakefield Townville Panthers under women’s rugby league icon Brenda Dobek to be closer to the national team training sessions in Halifax when she started to make her way in the game followed, as did England honours at World Cups.

Anfield was there for the start of the Castleford Tigers women’s team which have now become one of the forces in the Women’s Super League too, although the struggles of combining her voluntary role at the club with that of her day job as a PE teacher in the midst of the Covid-19 pandemic led to her stepping down in March.

Unsurprisingly, she was much in demand and was persuaded to take on her current position with the Tigers’ Women’s Super League rivals York, who recently reached the Women’s Challenge Cup semi-finals where they will play Anfield’s former club.

🗣️ Lindsay Anfield is looking forward to getting started as our Director of Women's Rugby League! 🙌

“As much as I was passionate about Cas and loved everything I did there, and the group of girls we created is so special, my drive is to promote women’s rugby league and do something great with that,” added Anfield.

“York was the club which really had massive ambitions, the same amount of passion and a great vision from their chairman John Flatman. I was bowled over by that, and after a lot of time thinking about it and debating it, it was the right move.

“To be involved at York, I feel a sense of value and that I can really make a difference there, so it’s exciting.”

Although the Women’s Super League is still, for now, an amateur competition, York have taken a step towards making it easier for players to balance their work and playing commitments by paying travel expenses and securing private medical insurance for the squad. 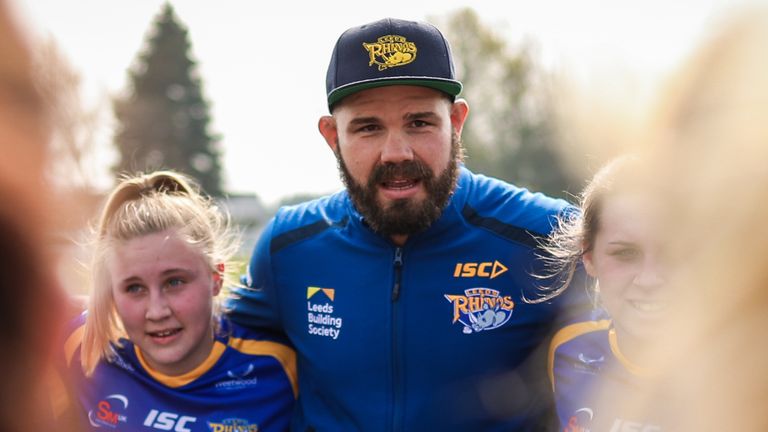 That represents a step forward for this country’s elite-level women’s competition and they have been further boosted by City Knights’ men’s player and former Leeds Rhinos forward Adam Cuthbertson joining as head of performance.

Cuthbertson was previously Anfield’s rival as coach of the Rhinos’ women’s team, guiding them to victory over Castleford in the 2019 Challenge Cup and WSL Grand Finals. However, she is enjoying working with the Australian as part of her staff.

“It’s great and he’s got far more experience than me in terms of playing and coaching, so we’ve had some really good conversations and bouncing ideas off each other,” Anfield said.

“It is nice to have someone of his calibre being able to mentor me and that was an attraction of this role. 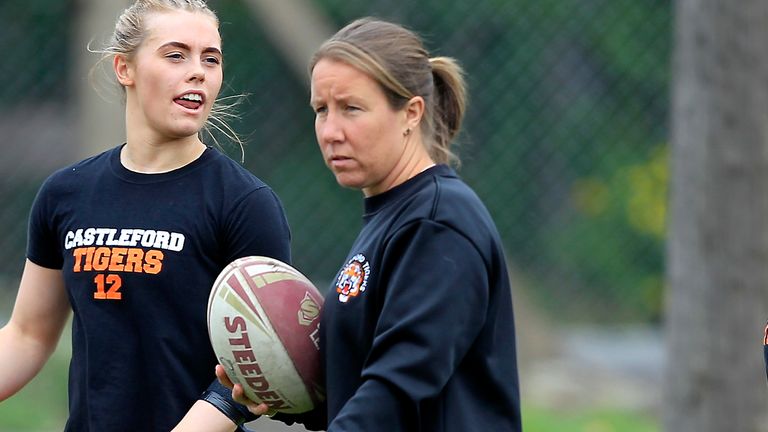 “At Cas, we tried our best, but we didn’t have that pedigree and mentorship behind us, and that’s what I’ll really value from this experience with Adam.

“That was one of the things which sold it to me, his passion for the women’s game, and it’s going well – so far, anyway!”

As well as focussing on the City Knights, who face Featherstone Rovers in the league on Sunday, Anfield’s ambition is to help grow women’s rugby league in the city of York as a whole.

And, maybe one day, serve as head coach of the Uganda national team too?