Penrith deputy chairman Greg Alexander has sparked a fresh feud with Melbourne after sensationally accusing the Storm of inventing all the dangerous tackling techniques that have infiltrated the game in the past two decades.

Speaking on Breakfast with Vossy and Brandy on SEN on Friday morning, Alexander took aim at the Storm and their long-time captain Cameron Smith, who defended the club against the accusation.

The comments came days after Brisbane’s Origin man of the series Patrick Carrigan was rubbed out for four weeks for a tackle which broke the ankle of Tigers star Jackson Hastings.

“I didn’t think it was any type of revelation when I made those comments about the hip-drop emanating out of Melbourne Storm,” Alexander said.

“I might be generalising or even jumping to a conclusion, but I don’t think I am. 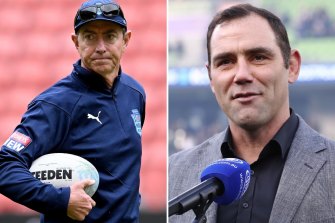 “These tackles over the last 20 years, all the different types of techniques, they appear in the game and it takes the game a little while to catch up to them.

“I distinctly remember the Max King incident because I was calling the game. Max King just fell on the back of Blake Lawrie’s leg.

“I think history shows – and it’s not a stretch for me to jump to a Melbourne Storm conclusion – that the grapple, the chicken wing, the rolling pin, the crusher, the hip-drop – I think they all emanate out of Melbourne. Melbourne have led the way. They have changed the game back in 2002-3 where the wrestle became part of the game.”

Alexander was doubling down on comments he made on air earlier in the week, which drew the ire of Smith.

“I don’t know how you can come up with that comment,” Smith said. “To single out one club to say that introduced that tackle into our sport, that’s a little bit over the top because off the top of my head, I can’t ever recall seeing Brandy at one of our training sessions. I can’t.

“To single out the Melbourne Storm, that is really unfair.”

The stoush will add fire to the upcoming round 22 clash between the teams. 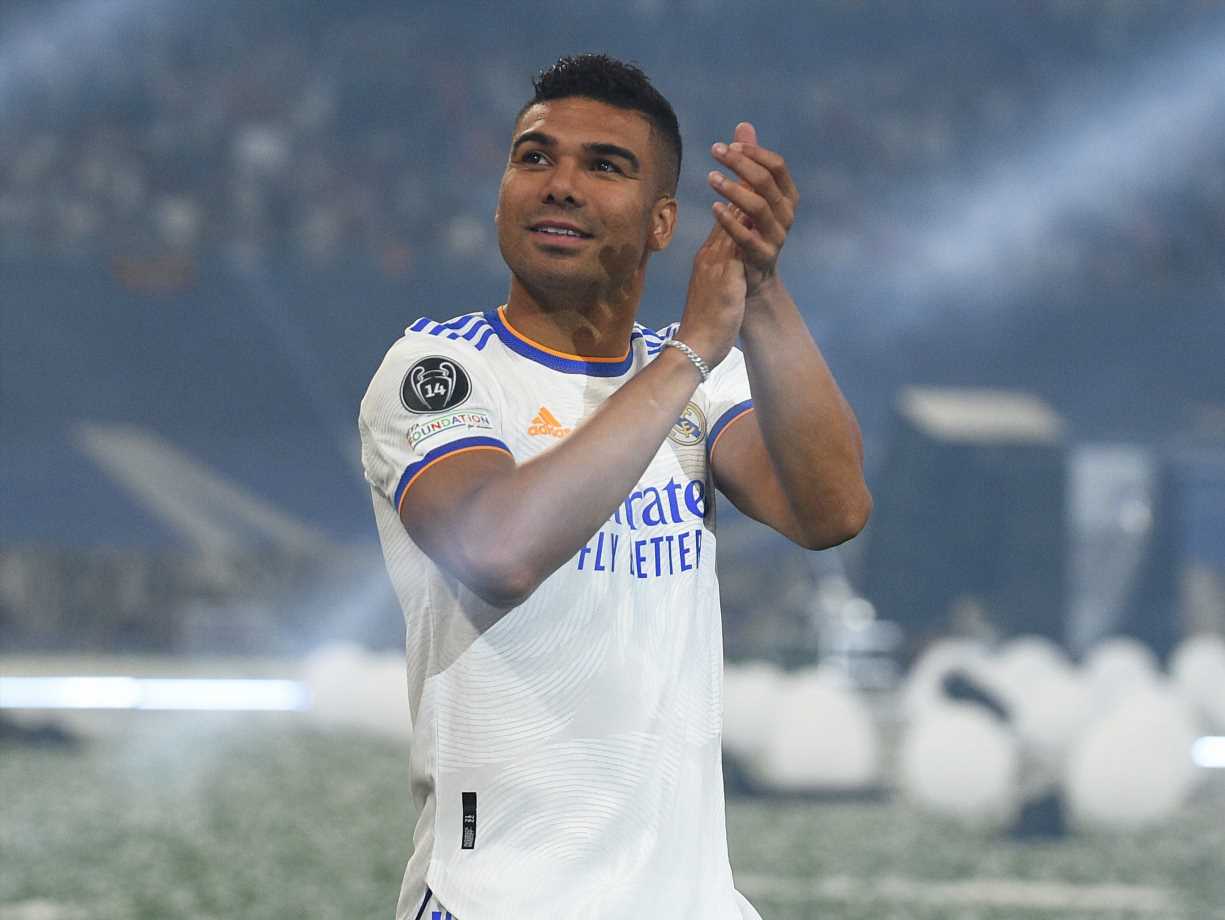