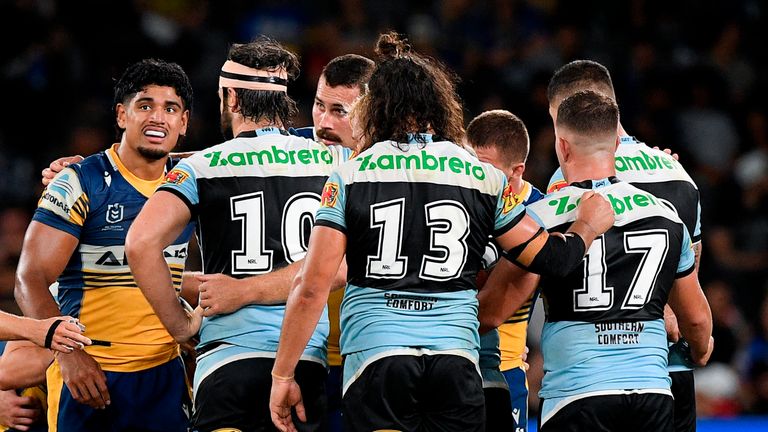 Australia’s National Rugby League (NRL) teams will have access to an 18th player on matchdays to act as a substitute in case multiple players are ruled out with head injuries.

The NRL approved the stand-by player on Tuesday after a spate of injuries and head-knocks over the weekend. Teams will be able to activate the substitute if three of their players fail concussion tests during a match.

“We believe that the doctors and the clubs are taking a much more cautious approach with HIA (head injury assessments), which we encourage, so we believe there will be cases again this year where there will be three in a match,” NRL boss Peter V’landys said.

“It is only really designed for an emergency situation.

“Concussion for us is a major issue and we want to do everything in our power to encourage the doctors to be more cautious and take the player off when there is an element of doubt.

“There are four interchange players already and if they lose two they still have two others, so basically it’s for instances like what occurred on the weekend with Cronulla and Canberra.”

The Cronulla Sharks lost to Parramatta Eels after having no players on the bench in the second half, while the Canberra Raiders and Sydney Roosters both lost their matches after being reduced to one reserve player.

Teams will be able to pick the 18th man from the fifth round of matches starting next week.

The NRL said the substitute would need to be an “emerging player” who could not be picked two weeks in a row.

“The 18th player will also have to be rotated weekly so you don’t have a young player missing out on playing lower grades every week,” said V’landys.