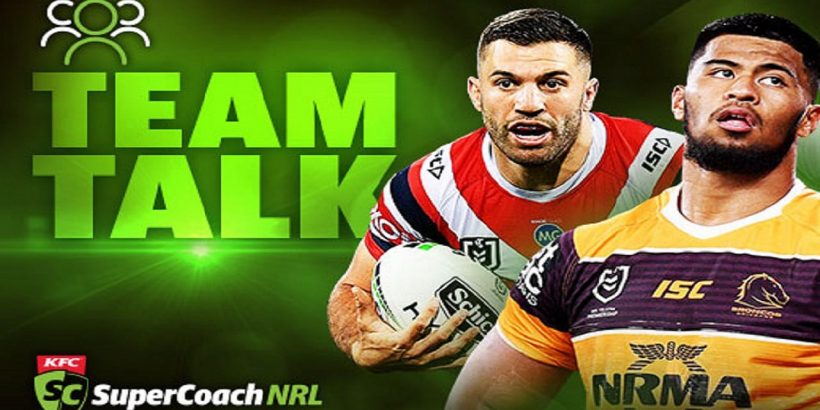 The NRL’s insane run of injuries has continued heading into Round 6, with a wave of concussions, broken bones and torn hamstrings!

The Roosters will be scrambling for a hooker, losing Freddy Lussick and Ben Marschke to injury and suspension, the Raiders will be without inspirational fullback Charnze Nicoll-Klokstad and the Kevin Walters is set to wield the axe on his Broncos.

Thanfully we will see a host of superstars returning this week, headlined by Tom Trbojevic making his long awaited return for Manly, Cody Walker returning from suspension, while Jason Taumalolo and Ryan Matterson are also expected to be good after being late withdrawals in Round 5.

With Rob Sutherland still away on hiatus, Wilson Smith is here once again to answer all burning your KFC SuperCoach NRL questions, so fire away in the Slido interactive below as we take you into Team List Tuesday after 4pm.