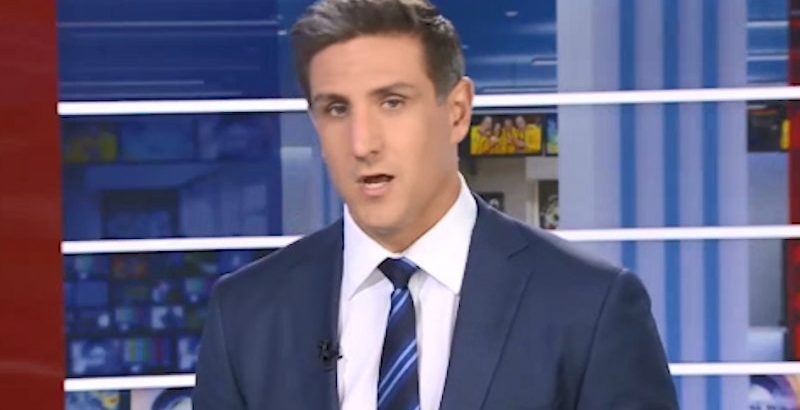 The panel will be led by president-elect Luke Sayers with CEO Cain Liddle in support and their findings will be presented to Carlton’s board.

The review was brought forward after the Blues’ poor start to the season that sees them languishing in 14th spot on the ladder after 12 rounds with pressure increasing on senior coach David Teague who has won 17 of his first 40 games as coach.

Respected assistant John Barker left the club this week with development coach Luke Power to step into his role as they prepare for the final 10 games after this week’s bye.

Walsh was responsible for the 2017 review into the Collingwood football department that helped springboard the Magpies into the 2018 grand final and was alongside Mick Malthouse when the club won the 2010 flag while Lowe was the Western Bulldogs’ football manager when they won their drought-breaking 2016 premiership.

Pavlich is a media professional who played 353 games with the Dockers playing in the 2013 grand final under Ross Lyon.

The club said there will be no ongoing commentary while the review occurs with president Mark LoGuidice to hand over the reins to Sayers at season’s end.

Teague was appointed coach at the start of 2020 after serving as caretaker coach from midway through 2019 when he replaced Brendon Bolton.