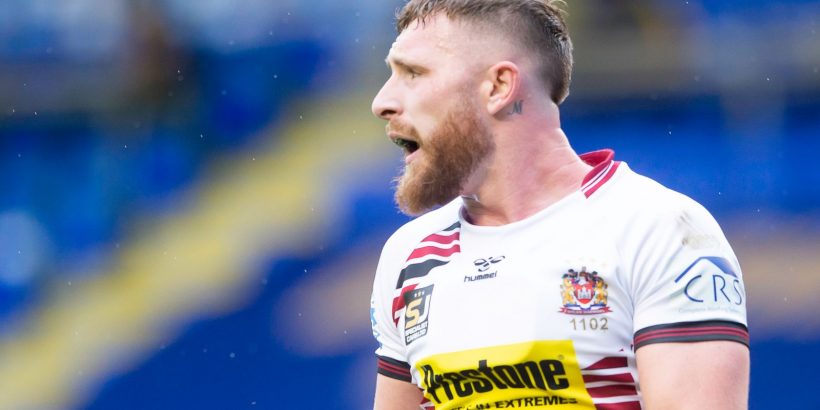 A club needs to get several things right if it is to have a successful season but one of the most important aspects is the recruitment of their overseas players, writes Phil Clarke…

There is always a buzz of excitement and a degree of curiosity when the club announces a signing from Down Under – whether that be Wally Lewis going to Wakefield and Andrew Johns to Warrington, or perhaps a player who nobody really knows and is unwanted Down Under, like Adrian Vowles at Castleford. They are all aware that they arrive with a level of expectation on them, from their peers, their supporters, and the chairman.

An average club will spend about 30 to 40 per cent of its salary cap on overseas players, so it is vitally important that these players perform well and ‘deliver’. They need to be more than just a reliable tackling machine; they need to be involved in the memorable moments of matches, providing the X-factor when the big plays happen.

For the last 25 years, every Super League club has spent time and money trying to recruit players from Down Under to increase their chance of success and entertain their supporters. They have bought some players who are at the start of their career, some at the end. They have recruited players who are Internationals, and others who could not get a start in the NRL.

Two such examples are Brad Clyde and Brad Davis. The former was one of the best players in the world and the latter could not get a game at the Coogee Wombats, but Davis was arguably much more successful in the UK.

They have signed single players on some occasions and married ones at other times. Sometimes they signed a player who was a friend of the player that they really wanted, just to keep him company. Tony Iro came to Wigan just to keep his younger brother company when Kevin first arrived in the UK. Tony then went on to play for the Cherry and Whites before a successful career in Australia and 25 Test caps for New Zealand!

Some clubs sign a player from the NRL champions but are never sure until he arrives if he was a vital cog in that championship-winning side or just a squad member who made little difference to the success but got to stand on the team photo when they lifted the trophy.

It has been known for Super League teams to sign players without conducting a medical, only to find that the player is injured when he arrives. Thankfully this happens far less now, but what is the key to successful recruitment? If you get it right, and find a Jackson Hastings, he might well carry the team all the way to the Grand Final.

Nowadays the clubs are more rigorous in their research and know far more about the personality type, injury history, and positional preference of a player that they are looking to recruit, but even then, the success rate is not that great. Knowing whether he will connect with the coach, settle in the area and enjoy his time at the club is a known unknown, as they say.

I had a conversation with a friend the other day and said to him that St Helens always seem to get it right when they bring a player from the NRL to the Totally Wicked Stadium. He stopped me straight away and said that was not true. He then started to list some of the names that get forgotten, perhaps because the club’s success blurs your memory. 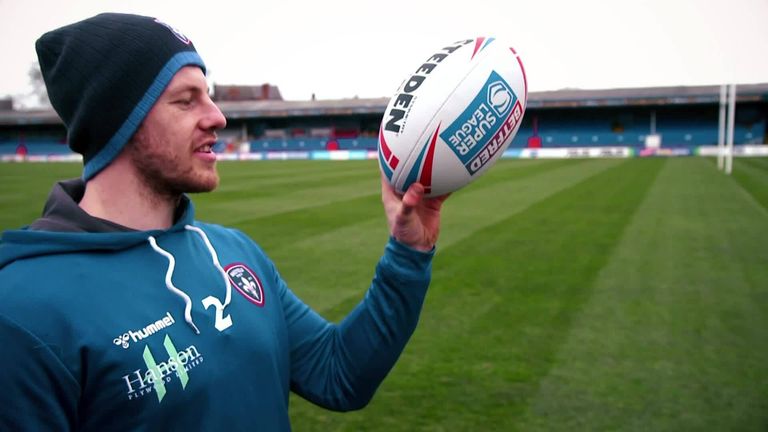 As the current champions and most successful team in the summer era – measured by percentage of games won in Super League – I thought that I would take a look at the players from Down Under that have worn the Red Vee.

They had tremendous success with Mal Meninga back in the early 1980s, but were disappointed the next season with his replacement Ross Conlon. Some Saints fans will have fond memories of David Fairleigh but may feel that another Test International, Josh Perry, was less of a ‘hit’ when wearing the Red Vee.

They did recruit one of the best-ever players in Super League when Jamie Lyon turned out at Knowsley Road, but my St Helens-supporting friend pointed out that not many people recall them signing Leon Felton – check him out, he was a Rhodesian/Australian player who arrived at St Helens in 2001 and only lasted two weeks before he was moved on. Brian Carney played against him and destroyed him in his second and last game for St Helens RLFC.

I found a website that lists all of the players ever to play for the Saints and started to look through it at their overseas signings. It had some fans’ favourites like Fereti Tuilagi and Darren Albert and some less memorable names like Gary Grienke and “Tricky” Trindall. Picking a player who will be a success is not easy.

Players like Anthony Laffranchia, who came over as an international but then struggled to make the team when the Saints got to the Grand Final. Atelea Vae is another example, as is Gray Viane. More recently they have had Luke Douglas, Ryan Morgan and Joseph Paulo, who have all been loaned out or released to other clubs before their contract ended. I hope that Sione Matutia, Joel Thompson and Agnatius Paasi have more luck than those three.

If we accept that each club spend about £600 000 per annum on overseas players, and we say that has stayed pretty constant for the last 25 years, using playground maths we can easily see how the sport in this country has invested about £150m to £200m to recruit players from Down Under since we started to play in summer. 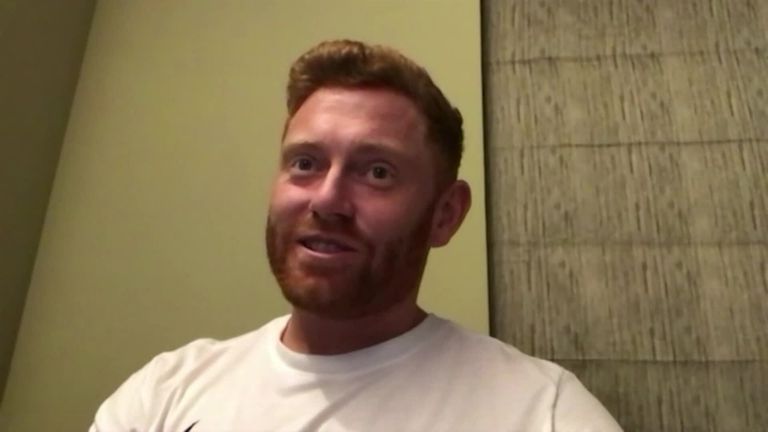 You can be the judge for players at your club, but it seems to me that we have a subjective “success rate” of about 50%. I think it is fair to say that we need to get better at this because that money could be used to develop more academy players.

As we approach RLWC21, it is a sobering thought that, after a 25-year experiment and a collective investment of around £150m/£200m aimed at raising standards of competitiveness across our elite league, we have just four clubs’ names on the SL trophy, and England/GB still waiting to record its first Ashes or World Cup wins in half a century.

Perhaps the financial fallout following the Covid-19 pandemic might persuade club owners to rethink their investment plans and give greater priority to nurturing home-grown talent.

How many more players could now challenge for a place in the World Cup squad if clubs redirected just half of their hit-and-miss overseas recruitment budgets into better development?

Good luck to all of the overseas players, I hope that you enjoy 2021 and the game over here suits you.