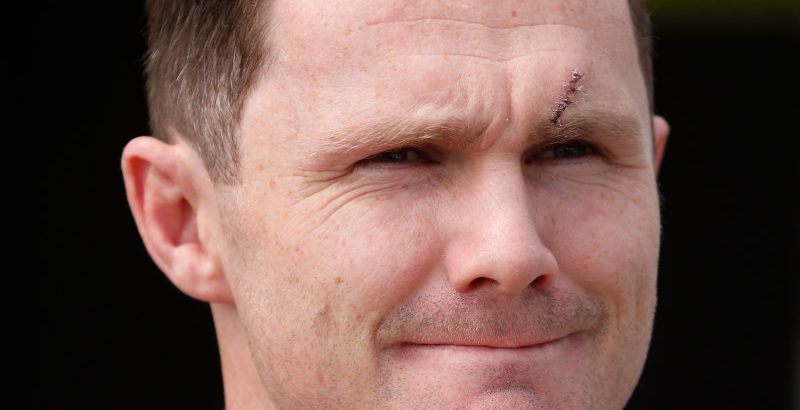 The AFL’s richest clubs have failed in their bid to have the football department soft cap significantly increased for the 2022 season.

The AFL Commission met on Wednesday, where an increase to the current $6.2 million cap was dicussed at length. 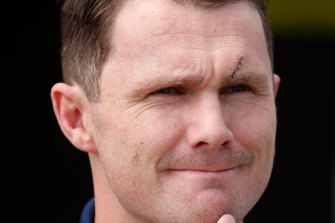 Patrick Dangerfield spoke up in favour of extending the cap.Credit:Getty Images

But despite the pleas from the likes of AFL Players Association President Patrick Dangerfield, as well as senior coaches John Longmire and Chris Scott, the cap will not return to anything like the $9.7 million figure it was before the fallout of COVID-19.

Sources familiar with the commission meeting have told The Age and the Herald the cap will remain under $7 million per club.

Several of the richer clubs, including Collingwood, West Coast and Richmond, want the soft cap to be increased by at least $1 million.

That works out for just over $50 million – $1 million per club, per season for the next three years of the existing broadcast rights deal.

League heavyweights are conducting a broad-ranging financial review. While the review is just over halfway completed, there is an existing belief within the AFL that more money needs to be allocated to areas such as AFLW expansion and grassroots football.

Spending $50 million on an increase to football department soft caps would, in the league’s eyes, hinder the development of other areas.

A host of influential figures have publicly pleaded with the league to pump money back into club football departments, amid fears that players would ultimately suffer from the reduction in subsequent staff numbers and quality.

The commission met on the same day that a fired-up Dangerfield called on the AFL to take action.

“We all understand the reasons for the cuts last season, but by the end of the year it was widely recognised that we were in nowhere near the dire financial position that was forecast initially and it was nowhere near as bad as it could have been,” Dangerfield said.

“With that comes a responsibility to review where we’re at and acknowledge at the same time that we’ve gone hard in some areas, perhaps we need to pull back and continue to look after our people who not only shape our game, but are the faces of our game.”

Dangerfield said while fans might not be able to see the difference the cuts have made, the changes are having an impact on what happens on the field.

“We’ve got work to do. Certainly from a medical side and the care we provide players with, I think every club in the competition has reduced the physios that we have on hand to service players with,” the Geelong star said on SEN.

“With that, I think, and it’s still a small sample size, but I think it’s contributed to injuries to a certain extent.”