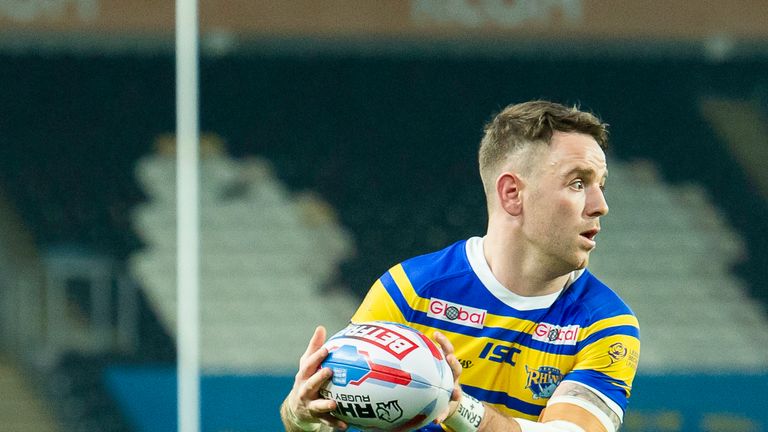 Scrum-half Richie Myler has been recalled to the England team for Sunday’s third Test against New Zealand, and forward Joe Greenwood is set to make his debut from the bench.

Leeds half-back Myler takes the place of Sam Tomkins, who is out with the broken hand he sustained in the opening stages of last Sunday’s 20-14 win over the Kiwis.

With hooker Daryl Clark ruled out with a rib injury and prop George Burgess suspended, coach Wayne Bennett is forced to make three changes, and Greenwood and Stefan Ratchford are on the bench. 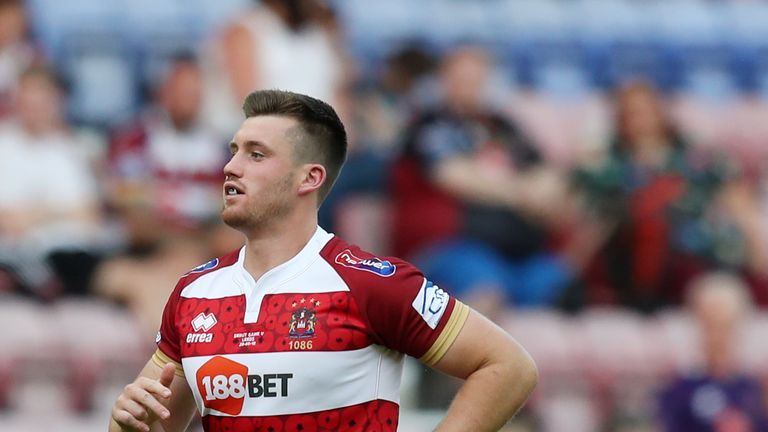 Bennett said England have decided not to appeal the four-match ban imposed on Burgess after he was found guilty of gouging the eye of Kiwis captain Dallin Watene-Zelezniak at Anfield on Sunday.

England’s coach believes the South Sydney forward would not deliberately commit such an offence.

“I don’t believe it was a deliberate eye gouge,” said Bennett.

Bennett also confirmed that Sean O’Loughlin has failed to recover from the calf injury he aggravated in the first Test at Hull, so James Graham will continue to lead the side in his absence.

England have already won the three-match series ahead of Sunday’s Elland Road encounter.