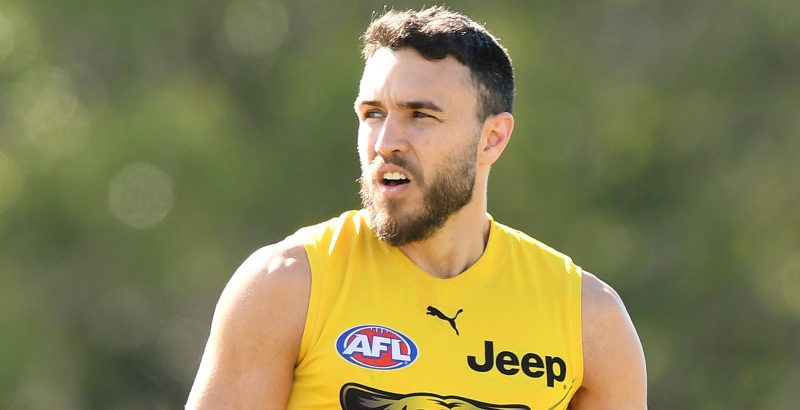 One of just five Tigers to have played 300 VFL/AFL matches, 33-year-old Edwards signalled the looming end to his decorated career in a statement on Tuesday.

“It is time for me to step aside and move on just as players did for me when I started,” Edwards said.

“I am trying to play to the best of my ability out there but it is pretty obvious to me that I won’t be helping us move forward next year.“

Richmond hold seventh spot on the ladder ahead of their last home-and-away game on Saturday night against Essendon. 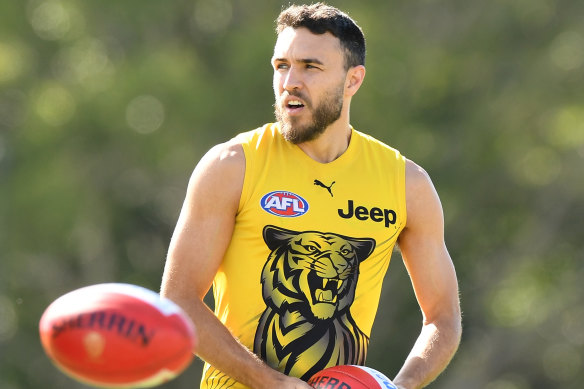 Edwards was picked by the Tigers in the 2006 national draft from South Australia and has been a mainstay as the club rose from the bottom of the ladder to win three premierships.

Edwards received votes in the Norm Smith Medal, awarded to the best player in the grand final, in two of Richmond’s three premierships in 2017, 2019 and 2020.

“I have won (three) premierships and a few wooden spoons and finished everywhere in between as well,” he said.

“The club has given me everything, it has changed my life forever.

” … When I look back on my career, what I think of is how lucky I have been. I have never really had a big injury and I got to come to a big club with really passionate supporters.”

Edwards, the first Indigenous member of Richmond’s 300-game club, has played 301 AFL games and was an All-Australian in 2018.

“The journey he came on reflects us as a club and what we have achieved … it resembles everything we have become,” Richmond coach Damien Hardwick said.

“What we have gained from Shane is incredible insight as individuals and about Indigenous culture as well.

“(And) the way he came in and impacted games when we needed a spark is the one thing I will remember from Shane as a player.

“There is nothing more comforting as a coach than having a player you know you can count on.”

Robbie Gray retires with some embarrassment at being hailed as Port Adelaide’s greatest AFL player.

The four-time All Australian and triple club champion will play his last AFL game on Saturday night against Adelaide.

Port coach Ken Hinkley has no doubt the brilliant game-breaker is the club’s greatest player in the AFL era.

But Gray baulks at such talk. “You know how much I love speaking about myself,” the notoriously publicity-shy Gray told reporters.

The 34-year-old will finish his decorated career as second on the club’s all-time goalkicking list behind Warren Tredrea and having played the fourth-most AFL games for the Power – he has 365 goals from 270 games. 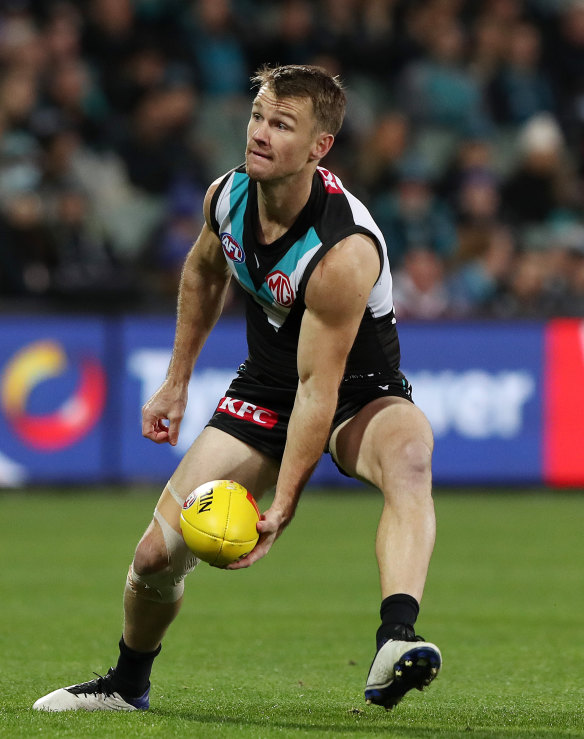 “It (retirement) is probably something that has been on my mind for a fair while, to be honest,” Gray said.

“You get to this sort of age and the issues I have had physically with my body, I knew it was the right time – as hard as it is to make the call and admit to yourself that it is the time.

“This year has been a struggle … after I weighed everything up, I just felt like this was the right call for me personally and the footy club as well.”

Melbourne-born Gray was the 55th selection at the 2006 national draft.