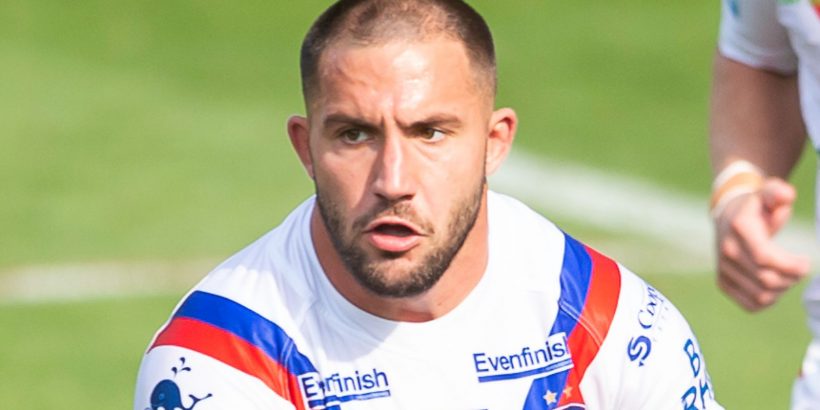 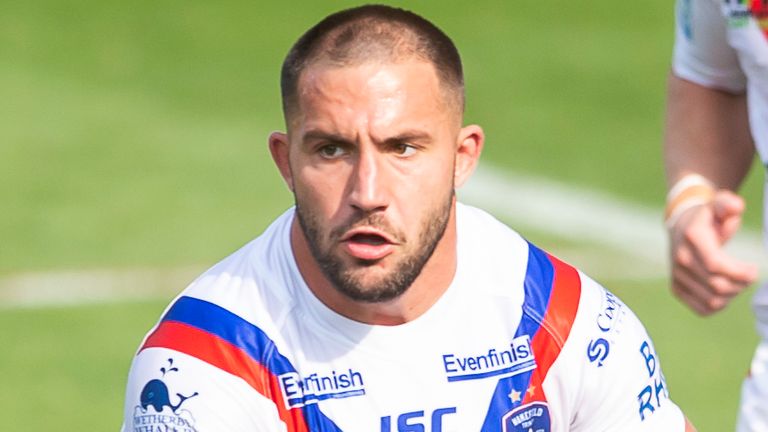 Super League Grand Final winner Romain Navarrete has become the latest player to join London Broncos ahead of the 2021 season.

The French prop was part of the Wigan Warriors team which lifted the title at Old Trafford in 2018 and spent the 2020 season on loan with fellow Super League side Wakefield Trinity.

Navarrete has now agreed to join the Broncos as part of Danny Ward’s side push for promotion back to the top flight from the Championship and is looking forward to the challenge.

“I am very excited to have signed for London,” Navarrete said. “After speaking with Danny and learning of the desire to get the club back to Super League, and I think with my new team-mates we can do that.

“This will be a real challenge and it motivates me to deliver for Danny and the rest of the boys. I know a few of the players already and I am excited about getting started with them and settling in, as well as meeting the London fans when they can get back to the games.”

Navarrete made his Super League bow for Catalans Dragons in 2015 and has over 80 appearances under his belt in the competition over the past five years, as well as being capped by the French national team. 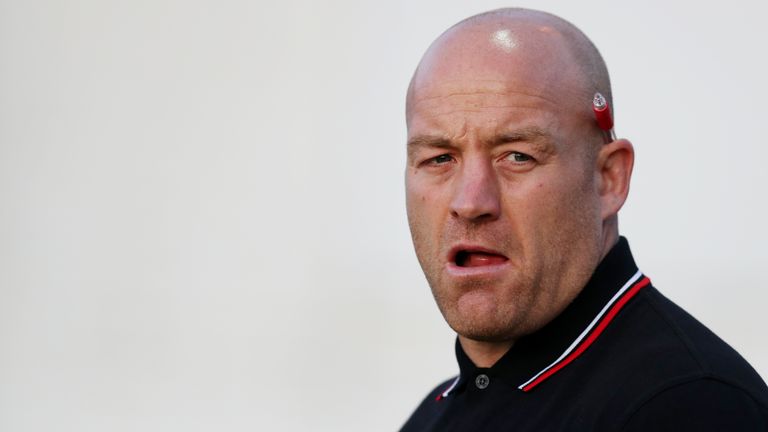 Broncos head coach Ward is pleased to have the 26-year-old on board, particularly after seeing front-row pair Rob Butler and Dan Norman snapped up by Super League sides Warrington Wolves and St Helens respectively.

“He’s a quality middle with lots of experience at the top with Wigan. We can’t wait to get him over and start working with him in pre-season.”