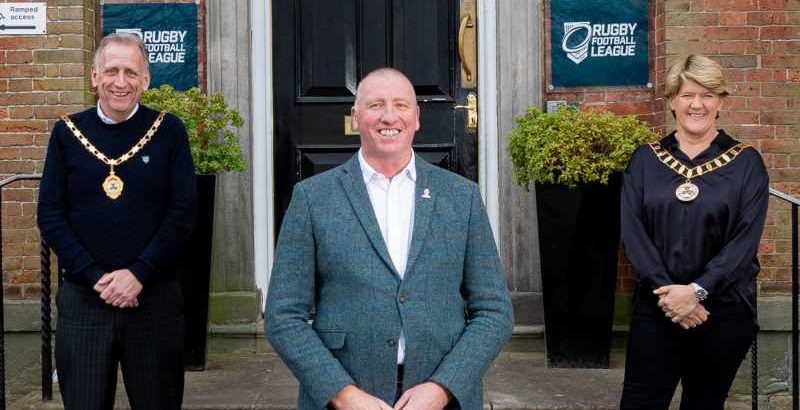 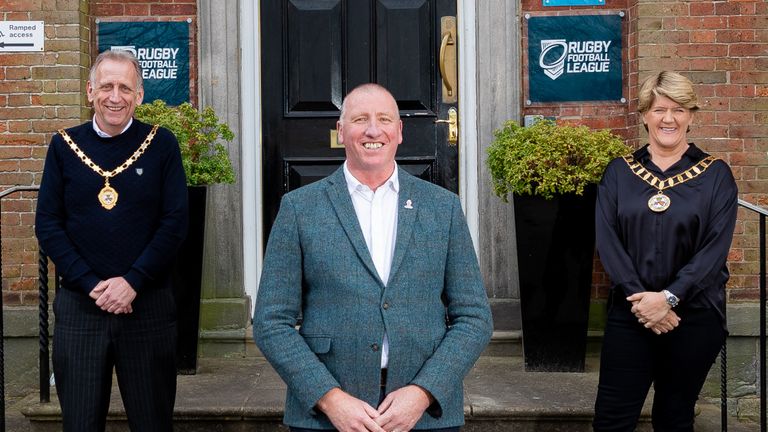 The Rugby Football League has reported a profit for the second successive year in 2020, despite the major disruption caused by Covid-19.

The draft annual report and financial statements distributed to clubs ahead of the annual meeting later this month shows the governing body is £25,000 in the black, following a profit of £75,000 for 2019.

This was despite the cancellation of the home Ashes series scheduled for the autumn of 2020 and the absence of fans from the Challenge Cup final at Wembley which was put back from July to October due to the impact of the coronavirus.

The profit compares sharply with other sports. For example, the Rugby Football Union announced an annual loss of £10.8m while the England and Wales Cricket Board’s losses plummeted to £16.1m.

The RFL says it weathered this storm through a combination of cost reduction and Government support.

Staff costs were reduced by £363,000, with RFL employees and directors taking voluntary reductions, and some restructuring, in addition to the wages of others being supported by the Government furlough scheme.

The RFL also worked with the Government on the distribution of loans to the sport, with more than £14m of an initial loan facility of £16m released in 2020 and an additional £16.7m made available in early 2021.

The report also confirms the sale of Red Hall, the RFL’s Leeds headquarters since 1995, for a seven-figure sum soon after the end of the period covered by the latest accounts, as the governing body prepares to move to Manchester’s Etihad Campus.