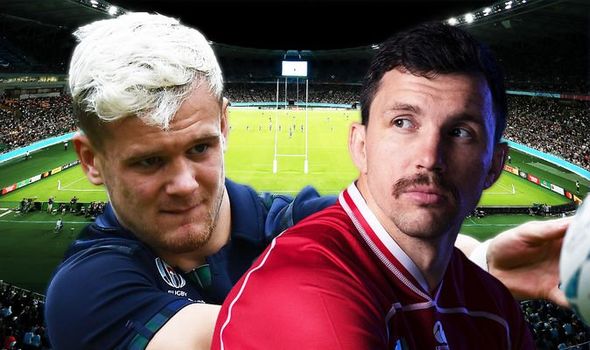 Scotland must take the full five points on offer against Russia so they can optimise their chances of pipping hosts Japan to the last eight when they go head-to-head at the weekend.

Russia – ranked 20th in the world – sit bottom of Pool A without a point to their name but their pack have certainly not disgraced themselves with their work on the ground at the Rugby World Cup.

Scotland defence coach Matt Taylor, however, says Gregor Townsend’s men must expect an aerial bombardment from stand-off Yury Kushnarev, who has kicked more ball than any other player in the tournament so far.

“We understand that they kick a lot, I believe the most in the competition at the moment, that is the kind of game plan they are playing,” said Taylor.

“From a defensive point of view, you don’t want to give them front-foot ball because then they are kicking and not coming forward on the ball.

“The other thing is that we want to put higher pressure on their nine and 10 when they kick. If we do that, it hopefully presents us with some good counter-attack ball but the initial hits in contact…we have to make sure we are really good at that and we have to pressure their kicking game.

“Lastly you have to make sure you are good in the air, you have got to take those. It is like another set piece for us, another ability to attack from.

“Tommy Seymour is massive for us in that sense. He’s very good in the air, one of the reasons why he has got the nod. He is excellent in the air, maybe even our best player in the air, he is huge.” 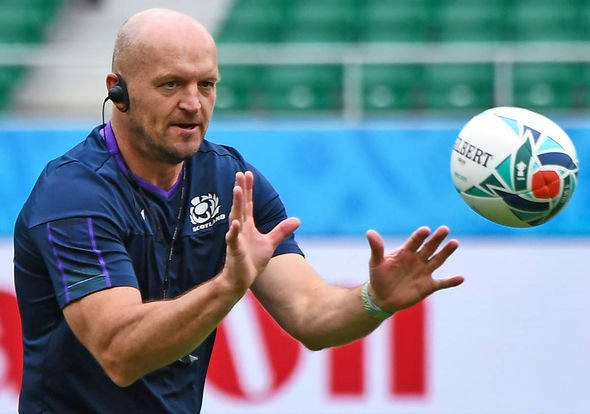