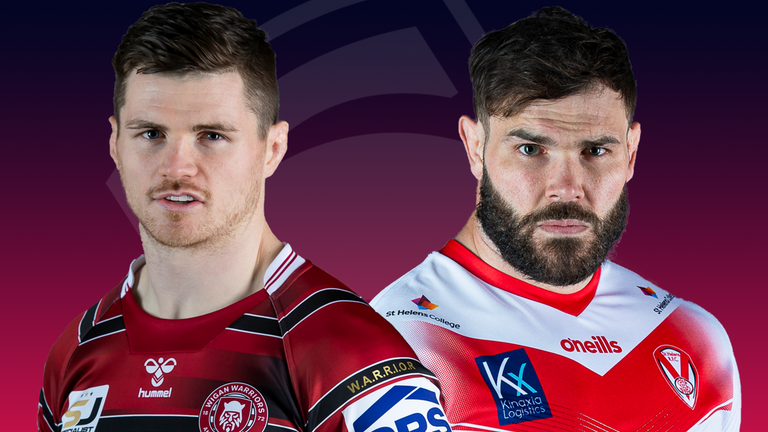 We look at what is being said and team news ahead of the derby clash between Wigan Warriors and St Helens, live on Sky Sports on Friday…

Woolf: Derby brings out the best

There is always plenty of debate around what is the biggest derby in rugby league, although as far as anyone associated with St Helens and Wigan is concerned nothing comes close to matching theirs.

Regarded by some as the biggest club game in the world, the latest instalment in the long-standing rivalry between the two near neighbours takes place on Friday night at the DW Stadium.

Saints’ Australian head coach Kristian Woolf is firmly in the camp of those who believe that to be the case, having learnt and seen first-hand just how much it means to players and supporters of both teams since moving to Super League from the NRL for the 2020 season.

“I can see why, and I think it is [the biggest club game in the world],” Woolf said. “The rivalry, not just from the two teams, but everybody you talk to in town adds to it and the bitter feeling which is there.

Last year saw Wigan and Saints duking it out for honours in Super League, with the former claiming the League Leaders’ Shield but the latter triumphing in a dramatic Grand Final thanks to Jack Welsby’s try on the last play of the game.

Friday’s visitors arrive at the DW Stadium sitting second in the table, but on the back of a 20-10 loss to Castleford Tigers last week in a re-run of July’s Challenge Cup final in which Woolf’s men claimed glory.

The Warriors, currently fourth in the standings with around a month and a half until the play-offs start, were beaten last week too as they went down 26-14 away to Hull Kingston Rovers and head coach Adrian Lam knows victory in the derby would set them up well as the campaign reaches its climax. 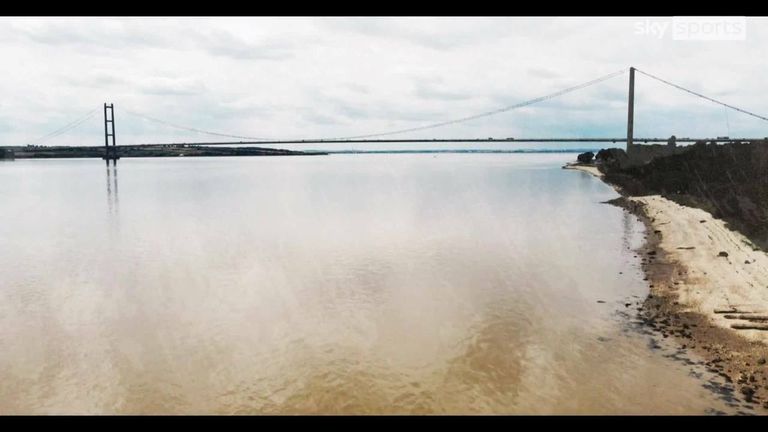 “It’s been a real difficult year this year and for whatever reasons there have been a lot of areas we haven’t been able to control ourselves,” Lam said.

“We understand the situation we understand what’s left of the season with the six weeks and we know what we need to do to make that top four and by doing that it’ll give us the best opportunity to get back to where we were last year and turn that around.

“It starts this week, it’s a massive game and a massive opportunity for both teams moving forward in the sense of coming off losses.

“It’s a local derby, which we don’t need any motivation for because the Wigan players and fans love this, and that’s the emotional side we’ll tie in at the back end of the week. As a team, we’re looking for an 80-minute performance and I’m looking forward to all of that.”

Wigan have prop Oliver Partington back from suspension and second row John Bateman returns after missing the defeat at Hull KR through illness. However, hooker Sam Powell is out with a head knock so Amir Bourouh is set to deputise.

St Helens have lost Tommy Makinson to suspension, but welcome back Regan Grace so Jack Welsby swaps wings. Loose forward Morgan Knowles returns after sitting out the home defeat to Castleford with a minor injury.