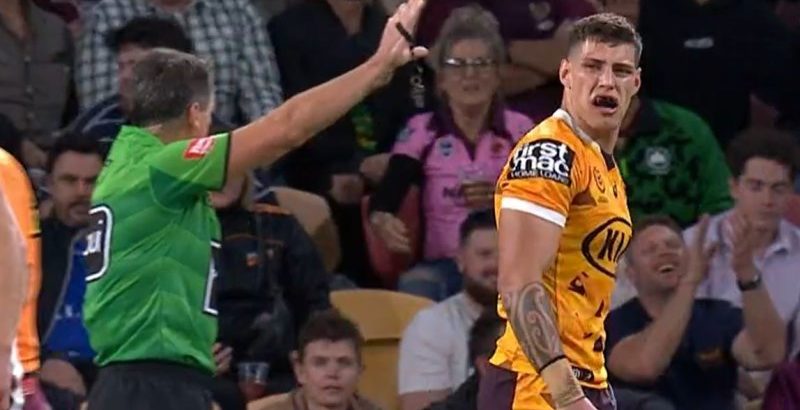 Some of the game’s biggest stars have panned the NRL’s crackdown on contact with the head which resulted in eight sin binnings in just two games on Friday night.

Six incidents involving Brisbane players were put on report during their 50-6 loss to Manly, resulting in three of them being charged by the match review committee. 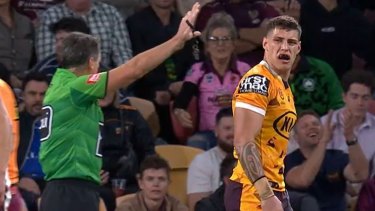 “We’ve got to be very careful because the game is so fast, tough and physical that there are going to be accidents,” Johns said.

“Gone are the days of the good-old stiff arm, where blokes would smash each other in the face, that doesn’t happen anymore. But understand, under fatigue, people in desperation trying to stop a try, naturally, an arm is going to come up. It’s going to have some teething problems. Eight already after two games?”

Despite being down to 11 players for during Friday night’s loss after Gamble and Riki were sin binned within a minute of each other, Broncos coach Kevin Walters wasn’t complaining.

“We were all aware of the rule changes,” Walters said. “We were notified. It will be interesting to see how the rest of the weekend goes. We have bigger problems. That was soft. It was a terrible night for us.”