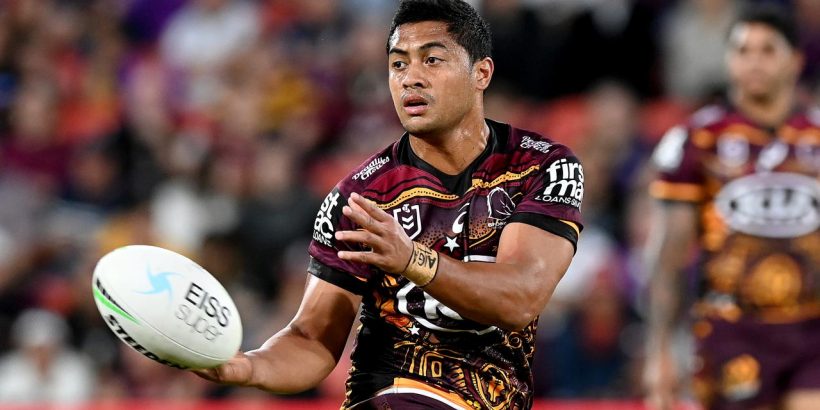 It’s going from bad to worse for Anthony Milford in 2021.

The man on a deal worth $1 million a season has been dropped on more than one occasion from Kevin Walters’ side, and didn’t even feature in the Broncos’ defeat to St George Illawarra on Thursday.

Now, it seems we may have seen Milford take the field for the Broncos for the last time.

Brisbane has confirmed Milford will go under the knife for knee surgery this week. A scan revealed the five-eighth had damaged his meniscus, requiring an operation which will sideline him for at least a month.

Milford has struggled to live up to his price tag.Source:News Corp Australia

The 26-year-old has failed to live up to his price tag in the past few seasons. With Bunnies star Adam Reynolds set to link up with the Broncos next season, Tyson Gamble emerging as a key player and Albert Kelly proving he’s still got a trick or two left in him, it’s unlikely Milford will squeeze into the halves combination again.

With the pivot’s contract expiring at the end of the season, it remains to be seen where he will end up, or if he will even get a chance to prove his worth to rival clubs by taking to the field again this season.

If Milford is out of action for a month, he’ll be pushing to become available again by Round 18. That would leave him with seven games to make his case for another NRL side to offer him a deal for next season.

Adam Reynolds will link up with the Broncos from next season.Source:Getty Images