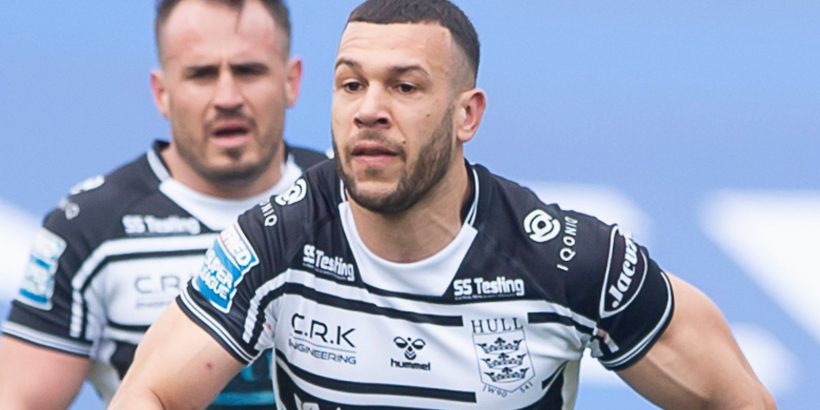 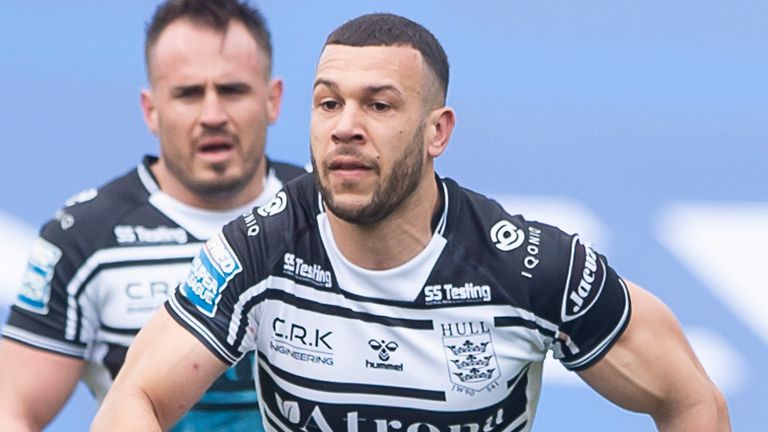 When Carlos Tuimavave’s current contract with Hull FC comes to an end, the centre will have been with the Super League club for eight years.

Considering the Samoa international once envisaged a return to the NRL after several seasons sampling rugby league on this side of the world, that is quite an achievement.

Tuimavave and his family have comfortably settled into life in East Yorkshire since he swapped Newcastle Knights for the Black and Whites ahead of the 2016 season, even though being away from family in New Zealand can sometimes lead to a bit of homesickness.

Nevertheless, Hull’s player of the year for 2020 had no qualms over signing a four-year contract extension when offered one at the end of last season and could not be happier with how life is both on and off the field at the KCOM Stadium.

“Ever since I came here in 2016, the club has been great to me,” Tuimavave told Sky Sports.

“We enjoy living in the city and the people who have been great to us. When the opportunity came to secure my long-term future here it was a bit of a no-brainer.

“I think like anybody who comes over here, you think you’ll come over here for a few years then go back to the NRL. 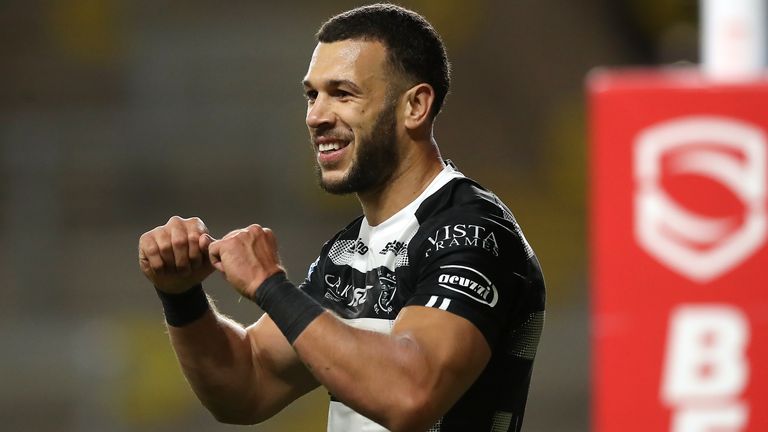 When the opportunity came to secure my long-term future here it was a bit of a no-brainer.

“That was kind of my thinking back then, but five or six years later I’m still here and I’ve signed a new contract. My mindset has changed, but I wouldn’t change it and I’m very happy here, and so are my family.”

Tuimavave has been a regular from his first season with Hull and will forever be in the history books as a member of the team which vanquished the club’s Wembley curse by beating Warrington Wolves in a nail-biting Challenge Cup final in 2016.

That was followed by making it back-to-back triumphs by defeating Wigan Warriors the following year, although the Super League title has so far proved elusive for them.

Hull were just 80 minutes away from reaching the Grand Final for the first time since 2005 last year, being beaten by the Warriors in the play-offs, and Tuimavave is eager to get his hands on that trophy as well before his career ends. 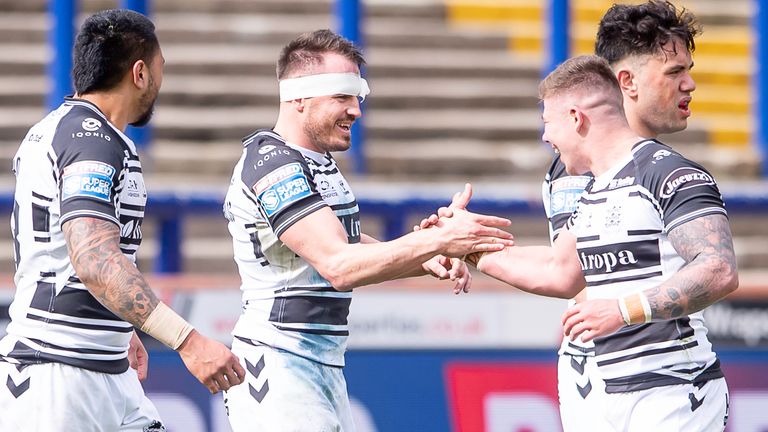 “I think over my time at Hull I’ve played in three semi-finals to get to the Grand Final and I’ve lost all three, so I’ve not been that far off,” Tuimavave said.

“That’s the main goal and I think that’s the same for every club. If I can get one – or, hopefully, a few – of those Super League trophies then I can retire a happy man.”

Brett Hodgson is the latest head coach charged with bringing Hull FC’s championship drought, which stretches back to 1983, to an end after being appointed as Lee Radford’s permanent successor last November.

Hodgson’s side showed a glimpse of their potential with a 22-10 win over Huddersfield Giants last Sunday and they will aim to continue that form when they take on Salford Red Devils on Saturday afternoon, live on Sky Sports. 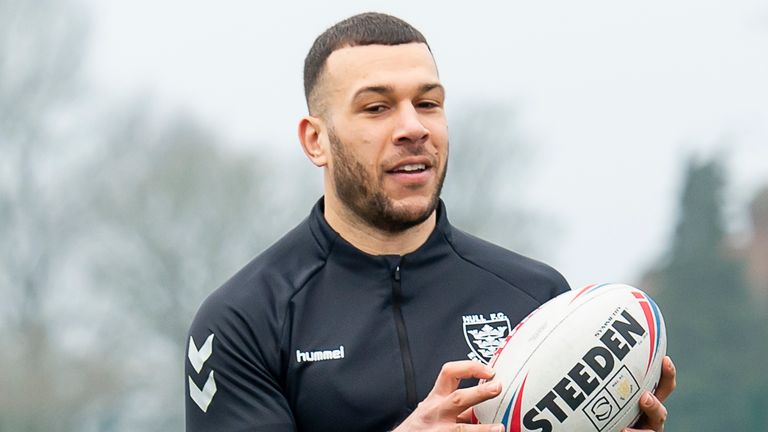 If I can get one – or, hopefully, a few – of those Super League trophies then I can retire a happy man.

For his part, Tuimavave is impressed with what the former Man of Steel has brought to the club, particularly on the defensive side, although there has been no title talk from Hodgson at this early stage.

“It’s been really refreshing to have someone come in with new ideas and new systems, and I think it’s what we need,” Tuimavave said. “It’s been positive so far.

“Scoring points hasn’t been our problem over the last few years, it’s been our defence. Brett coming in has toughened up our defence, so that has been our main focus going into the season.

“With Brett coming in, he’s said we’ll take it block by block and as long as we’re getting better throughout the season, and that’s our main goal.”